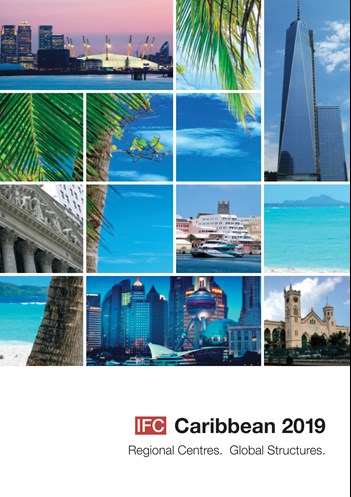 The past few years have borne witness to extensive turmoil in the Caribbean jurisdictions: alleged impingement on their sovereignty by Westminster; reputational attacks; constantly shifting economic substance regulations and the scramble to enact reactive legislation. It has been enough, as one of our contributors wryly comments, to "push the economies of faint-hearted IFCs over the edge".

But the IFCs of the Caribbean are from faint-hearted. They know their worth and their place in the global economy and they are determined to do whatever it takes to maintain both.

Key to their success is a demonstrable resolve to adopt, and introduce if necessary, international regulations and standards and, indeed to innovate in this arena. They have welcomed the dawn of the fintech area, using blockchain technology and crypto assets to deliver the ultimate in client satisfaction.

Jurisdictions across the Caribbean are exploring the listing, trading, clearing and settlement of securities tokens and other digital assets as they compete to retain their economic appeal. And it is not only in the digital sphere that the Caribbean micro-states are becoming increasingly inventive. For example, new trust legislation has been introduced by the Cayman Islands through which the Grand Court now has more power to correct a trustee's mistaken exercise of their powers, and more flexibility in when and how it can vary trusts, or settle trust litigation, whilst protecting unborn or minor beneficiaries.

Such innovations, including trusts and funds, are covered extensively in this issue of the IFC Caribbean. In addition, our in-depth feature articles include a spirited defence of the region's tax transparency and commitment to associate legislation; an analysis of tax and sovereignty in the 21st century; and a fresh take on the captive insurance sector.

The subject of Oxfam's recent accusations that IFCs harm the world's poor is also debated, with the author setting out to prove that, in reality. IFCs reduce the cost of international investment and improve the efficiency of global capital allocation, thereby playing an important role in the economic globalisation that has dramatically lifted living standards in many impoverished countries.

Such weighty issues will continue to impact on the 'survive and thrive' strategy of the Caribbean's international finance centres for years to come. 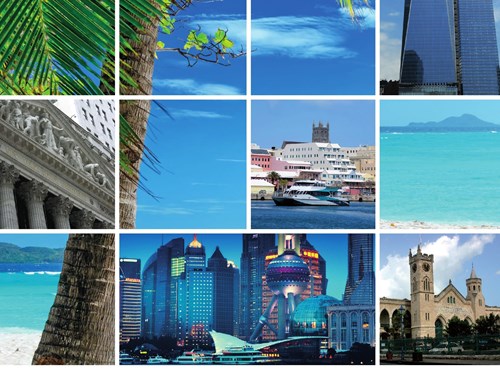 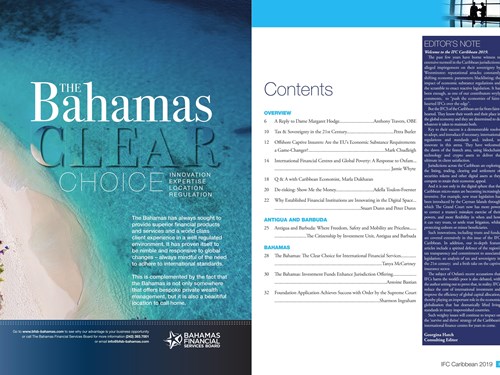 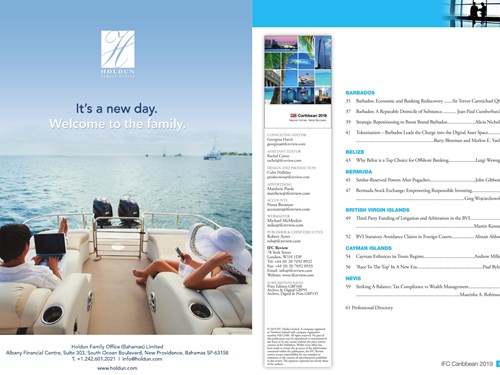 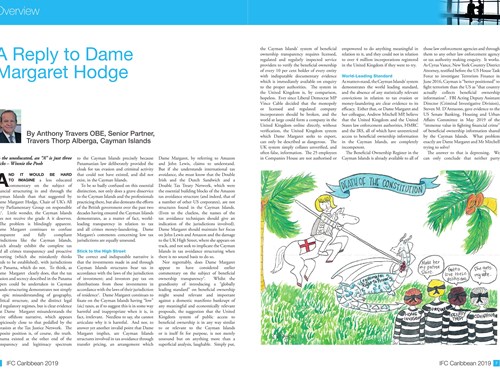