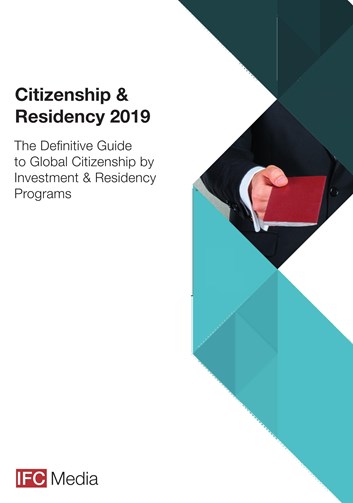 The world is changing- globalisation has become an irreversible norm. We live in a time of unprecedented global peace, a new Pax Romana where conflicts are more often resolved through sanctions than kinetic warfare. The private sector has been far more successful than nation states at eradicating diseases like polio and malaria (witness the work of the Bill & Melinda Gates Foundation, for example). Meanwhile, the number of people living in poverty more than halved between 1990 and 2013, thanks largely to the greater opportunities provided by the world economy, while private organisations are helping to eliminate hunger through, among other means, biotechnology.

None of these achievements would have been possible – and certainly not on this scale – if it was not easy for people and money to cross international borders easily, and for wealthy people to invest their money where they see fit. So why are we hamstringing the free movement that is so central to world development, and threatening to make globalisation a mere memory of happier, more prosperous times?

It is time to re-think our approach to the migration of high-net worth individuals. People should not be judged on where they come from, but rather by what they plan to do with their money when they arrive.

By setting out and enforcing strict self- regulatory rules and codes of conduct for investment migration, every country can ensure that when people move themselves and their money, it does the maximum amount of good for the people of that nation. Ensuring that this cash goes into the local economy, it helps to create jobs, sustain start-up businesses and improve productivity – all the things that globalisation achieves when it is working properly.

The battle for all who believe in globalisation and free movement is to convince others of the benefits that these migrants bring. It should be an easy win, but we face entrenched opposition from those who see investment migration as an unfair “fast track” to citizenship. According to research, conducted by the Investment Migration Council, two in five (42 per cent) UK residents believe that wealthy individuals should not be allowed to obtain citizenship in a country, other than that in which they were born, through investment migration.

Capitalism faces a problem, which is the reluctance on the part of its adherents
to discuss the good that it can bring to everyone. To do this effectively, we need to stand up for principles such as strict, rules-based investment migration, and be unafraid to discuss the benefits it brings.

As an industry, we have had our fair share of issues. We are currently operating at a time of unprecedented interest in our industry and indeed in our business. And with that interest comes great opportunity but also certain risk and significant scrutiny. Let’s face it, when focusing on high net worth individuals, the narrative around immigration is seldom positive.

For example, earlier this year a Canadian state broadcaster – CBC Radio Canada – went live with a global report following an extensive undercover investigation into the investment migration industry, specifically the Quebec Immigrant Inve stor Program
(QIIP). The report was predominantly concentrated on Hong Kong where a team of journalists posed as a wealthy Chinese entrepreneur seeking a Canadian residency permit. They uncovered a small number of client advisors offering ways in which the due diligence process and key requirements of the programme could be circumvented.

Humans are not infallible, and no industry can ever operate free of individuals seeking a shortcut. Of course, having any unchecked investment migration programme is open to abuse, and without oversight and a rigid code of ethics it leaves itself open to claims of corruption, or the potential to circumvent global regulation standards.

However, we must take it upon ourselves to protect the industry that we helped to pioneer. We have an underlying responsibility and moral duty to act in the best interests of the industry and ensure that we continue to adhere to ethical values. But where does one start with a code of ethics? We believe that such a document should cover such issues such as integrity and ethical practice, competence and objectivity, confidentiality, conflicts of interest and regulatory compliance – among other issues.  Who should be involved in drawing up this code? In our view, it is everyone’s business – from government to business to academia, all should pitch in to give their viewpoint on how we can make investment migration both ethical and effective. And once drafted, will these be adamantine rules – fixed for all time? It is hard to see how they can be. Investment migration is a relatively new idea, and as we grope towards a truly ethical way of managing this process across different countries and jurisdictions, we will have to accommodate new viewpoints and adapt to changing economic and political circumstances and realities. The ultimate goal is to ensure that investment migration brings value to countries of destination and investment, and that the price for residence or citizenship ends up not in the pockets of kleptocrats but invested in a way that will bring value to ordinary citizens.  Investment migration suffers from staying in the shadows and that is bad news for the countries who stand to gain so much. Every citizen, every business and public body is, in their own way, responsible for making immigration work for all. What’s more, by being open about the rigorous processes that aspiring citizens
must go through, we can avoid the opacity that sours so much of the discourse around
investment migration. 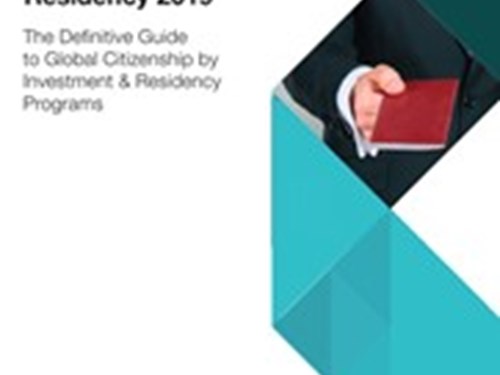 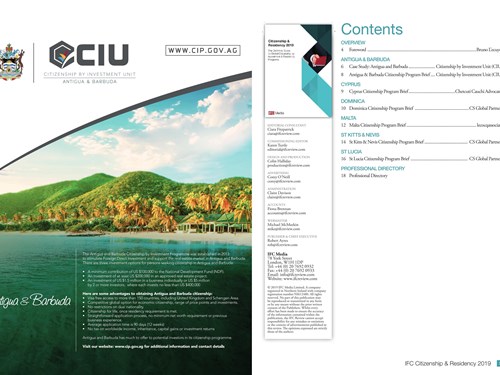 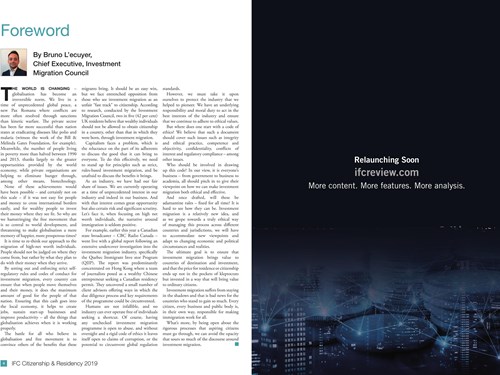 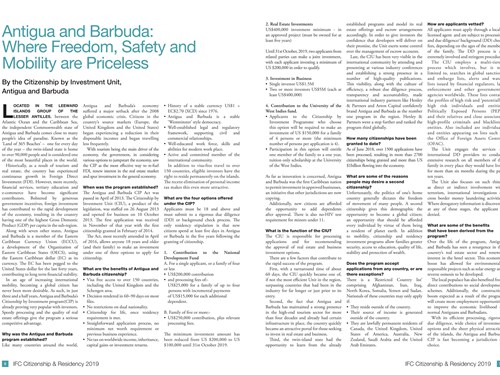