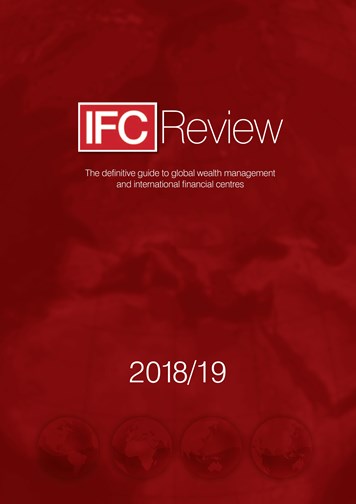 Welcome to the 2018/19 edition of the IFC Review, your state-of-play guide to the most recent developments impacting the world's leading international finance centres.
For an industry that supports the free movement of international capital flows, there are some worrying geopolitical trends unfolding, be it the move towards greater state protectionism, tit-for-tat tariffs, or unfair threats to national sovereignty. Today the major world players — China, the US and Europe especially — are at loggerheads, wreaking havoc with their agenda setting and causing instability across the global markets.
Moves to quash international tax competition top our contributors' list of concerns. Much of what is unravelling seems incongruous in its nature. EU tax bureaucrats' blacklisting of non-EU member states is one example our commentators elucidate upon on in this edition. "Some see EU tax bureaucrats as the ‘new imperialists’, engaged in a drive to stem Europe’s relative decline by requiring other countries to play by its rules," writes Richard Hay, Counsel to the IFC Forum, in his article on page X.

And, while, "the small countries making up the offshore tax haven and financial services industry [are] hamstrung by the major industrial countries," explains Denis Kleinfeld at Kleinfeld Legal Advisors, the US (cleverly?) ups its game to secure its position as the world's number one 'tax haven' by introducing, among other policies, momentous tax reforms.

Frustratingly, the majority of IFCs feel that they have been at the very forefront of cooperation on tax matters, "in many cases to a greater extent than larger jurisdictions," says Marcus Killick (p.X). This understandably creates high levels of disenchantment, especially when some of the rules drawn up by supranational bodies such as the OECD and the EU are opaque/ill-formed.

Europe, as the global standard setter, should tread more carefully, suggests Hay. If the EU were to go so far as to disconnect its markets from the world's financial centres, an eventuality for which is it ill prepared, it could find itself in a dire predicament. Hay lists a range of possible repercussions on page X.

Whichever way we assess current macro trends, world dynamics are changing, and there is a visible shift towards new dominant players. Europe, sadly, is tottering on weak foundations.

The demand for the intermediation IFCs provide is not on the wane and global wealth is growing -- this is the upside. Demand is simply shifting course. If Europe loses its grasp as a leading powerhouse, money flows will be re-directed, tilting to Asia, the Americas and elsewhere. All IFCs need to do is, readjust their focus to see where the many opportunities lie.

Killick sums it up as follows; “To continue to prosper, individual IFCs must again show their ability to adapt, but this time to support very different markets and trade flows, not just new services for existing ones […] The intermediation they provide cannot be replaced or replicated. The question is, which IFCs will be the ones providing it?” 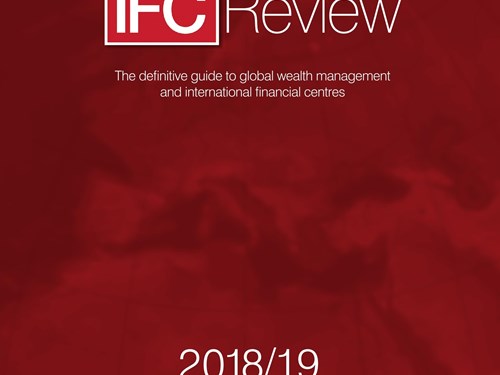 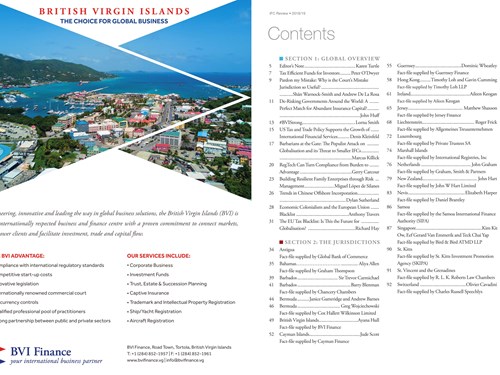 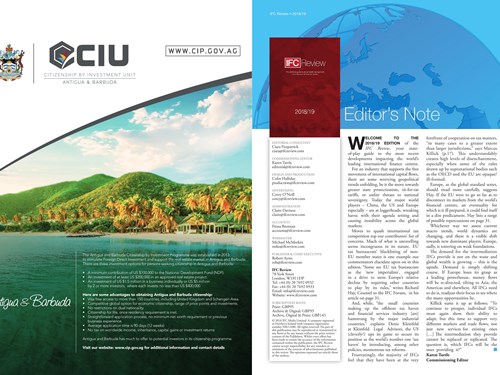 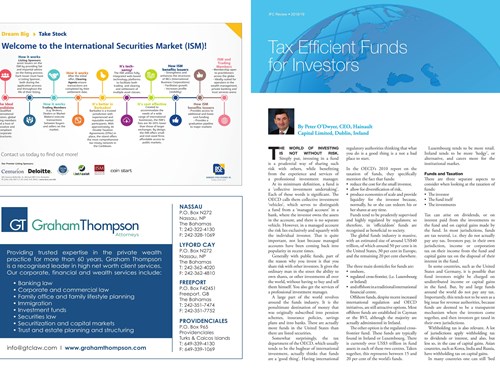