In this feature, we consider how the COVID-19 pandemic has impacted on Barbados, and the ways in which the jurisdiction has adapted to the 'new normal'. As well as this, our contributors look at the growth of FinTech in the region and also how Barbados is positioning itself as a centre for international arbitration.

An emerging market economy is defined as an economy of a developing nation that, as it grows and develops, seeks greater engagement with global markets.

While emerging markets may share some – but not all – of the characteristics of their larger, more developed counterparts, it is expected that as they transition from their lesser developed states, their focus will be on key indicators like increased trade volumes, foreign direct investment, levels of liquidity in the local equity and debt markets, and the modernisation of domestic regulations governing the operations of regulatory and other financial institutions.

Over the last two decades, the most notable emerging markets experiencing rapid growth were Brazil, Russia, India, and China – now known affectionately as the ‘BRIC’ countries. South Africa was later added to this illustrious group, necessitating the simple expansion of the acronym to the ‘BRICS’ countries to reflect its addition.

The Effects of COVID-19

The world is slowly returning to a ‘new normal’ mi…

Barbados: Progress Within A Pandemic

Many Caribbean economies have been grappling with how best to leverage technology to solve the challenge of costly and inefficient payment services, including for cross-border transactions.

Remittances and other funds being sent from one island to another island, that can be virtually seen on the horizon just across the water’s edge, tend to be routed through an extra-regional counterparty bank for onward settlement to the recipient in a neighbouring island. Not surprisingly, while there has been the moderate adoption of embryonic FinTech solutions, this has predominantly concentrated on payments innovation.

Punching Above Its Weight: Barbados As A Preferred Seat For International Arbitration 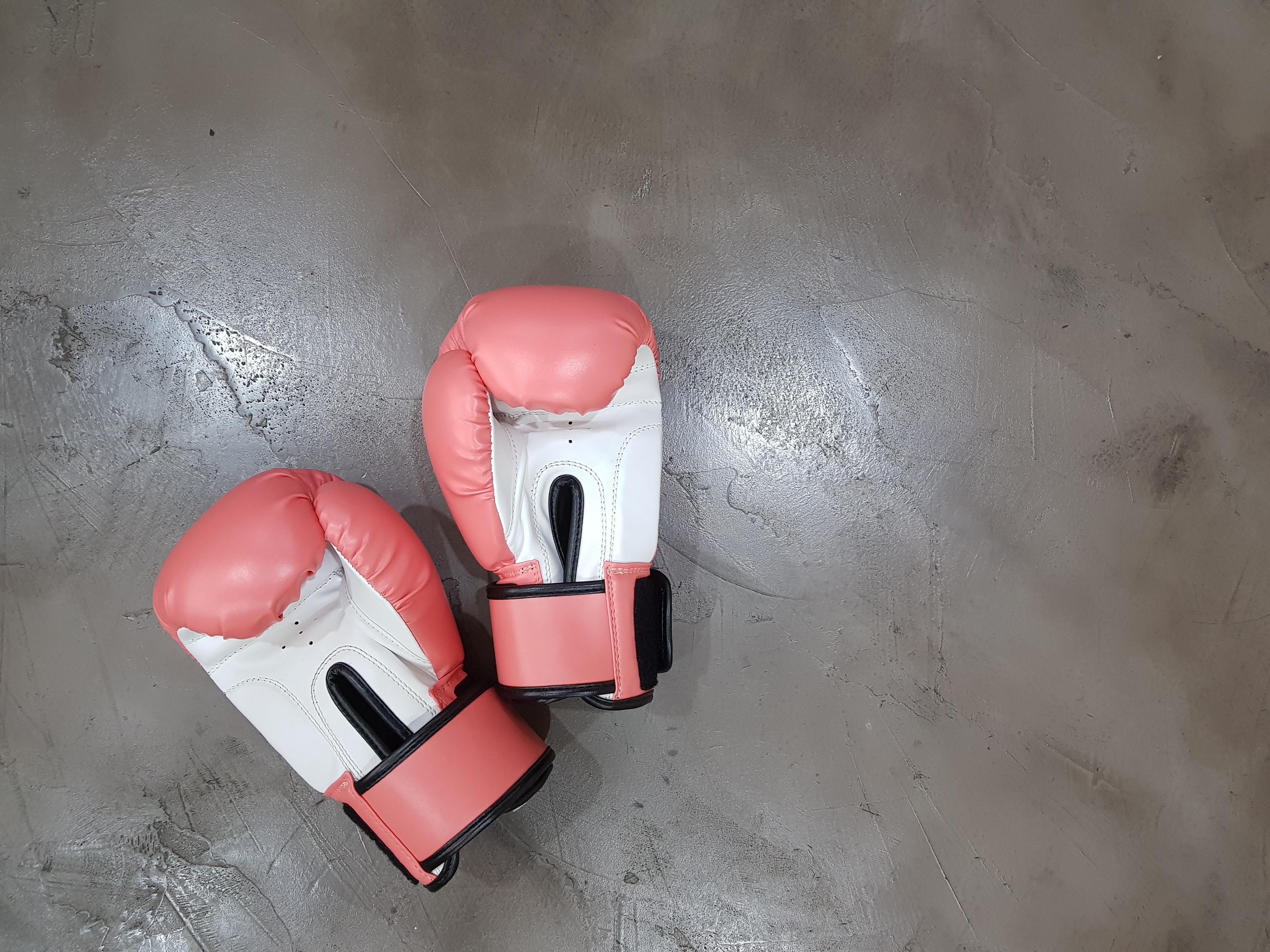