As featured in IFC Economic Report 2022

As part of a “historic” deal, G20 finance ministers have endorsed a global tax initiative aimed at curbing corporate practices by multinationals through the introduction of a global minimum tax of 15 per cent. Whilst the OECD has argued that the developments will “put a ﬂoor on competition over corporate income tax”, the proposals have been met with fears that the initiative will create an unattractive environment for business and investment.

While recognising that having tax incentives is an attractive feature of many IFCs, our feature demonstrates how IFCs are not necessarily defined by their tax rates and contribute vastly to the global financial ecosystem by oﬀering a wide array of business entities, regulated spaces and innovative structures for diﬀerent industries and services.

A Commitment To An Effective Legal Infrastructure

International financial centres (IFCs) around the world have led a creative wave of new and improved business entities over the past few decades.

IFCs’ innovations start with importing business entities from elsewhere and transforming those structures as they adapt them to fit their particular legal systems and business models.[i] Offshore jurisdictions are not alone in generating innovations but especially considering their size and place in the global economy, are consistently at the forefront of innovation and so have mastered the recipe. But IFCs offer more than new or refined statutory frameworks. To draw on a cooking metaphor, what is the IFCs’ “secret sauce”?

The secret sauce that makes IFCs successful is their ability to offer a principled framework for addressing unknown future circumstances. This framework results from the ability of creative private legal and financial sectors to connect with IFC governments, regulators, and judiciaries to bring new ideas to the marketplace.

While we most often associate the idea of “ecosyst…

In the aftermath of a major global crisis, there is often significant potential for IFCs to feel pre… 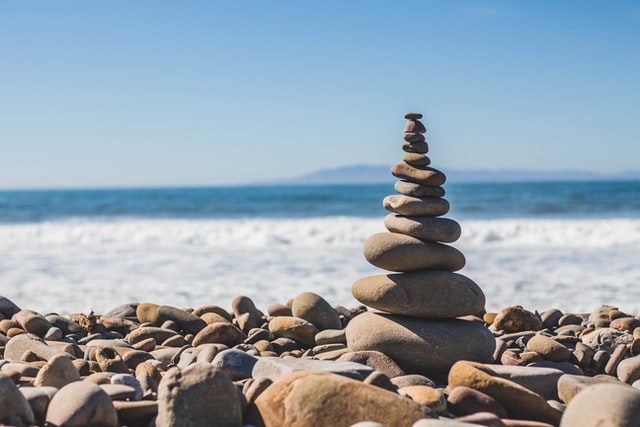 The commitment of 136 nations to a global minimum profit tax heralds a new era for tax policy – and is a strong indicator of how the global dynamic is shifting.

The large nations behind the new regime see it as a way to circumvent tax avoidance and, in the case of the United States, United Kingdom, and France, avoid a punch-up over a digital tax on (mainly) American tech firms.

The global minimum tax is a siren wake up call for the 21st Century’s ‘tax havens’.

The likes of Ireland, the Netherlands and Luxembourg have leveraged their membership of the European Union, and their access to broad and comprehensive networks of double taxation agreements, to offer multi-national companies the potential to shift profits into their favourable tax sanctuaries. Ireland’s headline rate of 12.5 per cent, combined with plenty of helpful reliefs and legal dodges to bring the effective rate down much lower, has attracted Google, Apple and many others to make Dublin their offshore home.

The small and specialist international finance centres of the Caribbean and British Isles aren’t in this game. They’re not tax havens. With limited tax treaties, the Crown Dep…

STEP’s “Evidencing The Social And Economic Benefits Of Trusts” Report

Trusts have a longstanding foundation in the English common-law tradition, but they appear to remain…