Offshore Perceptions: Where Are We Now?

Despite the world’s specialist IFCs demonstrating high levels of regulation, compliance and transparency, their role in international finance is constantly challenged by false narratives and distorted beliefs.

However, the narrative of the ‘clean’ onshore jurisdiction versus the ‘dirty’ offshore jurisdiction is one that is becoming increasingly untenable to support. Through analysis by key practitioners, trade specialists and economists, we consider the disparity between perception and reality in offshore finance and contemplate the future of offshore in an increasingly regulated world.

Who Are The True Enablers Of Financial Crime?

Oxfam easily exposed the EU’s blacklist as farcical, then played very nicely into the prevailing narrative that tropical islands are the world’s worst tax havens by headlining its report with the image above, despite reporting that “Netherlands, Luxembourg, Ireland and Cyprus are among the world’s worst corporate tax havens”, and “at least four (EU member states) should feature on the EU blacklist if screened against the EU’s own criteria: Ireland, Luxembourg, Malta, Netherlands”.

The unfortunate trope of the shady small island of…

A recent financial secrecy index published by the…

In a globalised world, cross-border finance and investment, routed via 'Offshore', has generated tremendous press coverage over the last two decades.

Nevertheless, what is Offshore? What are its origins? Moreover, given the controversial nature of some of the commentary, how might Offshore reimagine itself over the coming decades?

The name Offshore is problematic, as there needs to be a clear and accepted definition. The IMF attempted this in their Monetary and Exchange Affairs Department paper dated 23 June, 2000:

Clean Up Your Own Backyard

Money laundering – the process of introducing the…

On The Nature Of The Political Influence In International Tax Competition

Taxes are taxes, aren't they?

Of Trust And Trusts

Some 100 years ago J.P. Morgan, the renowned banker, was questioned by a congressional committee in… 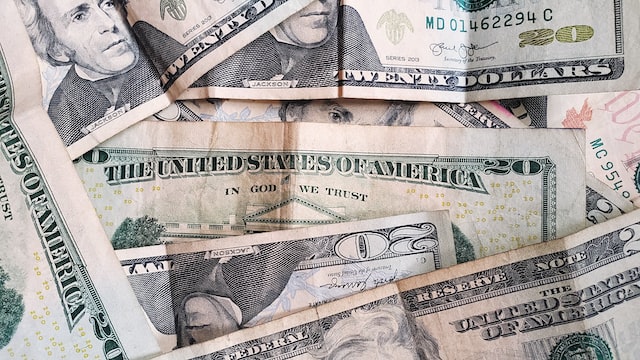