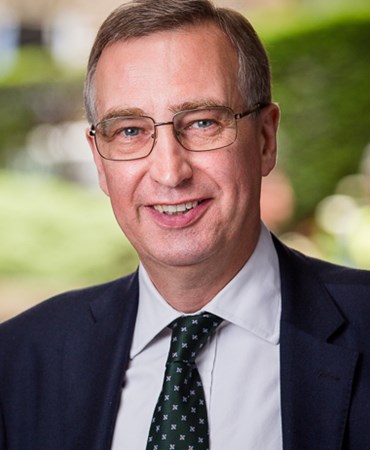 In addition to providing advice to a number of household name charities and charities with City livery connections on governance and operational issues, Clive Cutbill leads the philanthropy practice at Withers Worldwide, advising both charities and donors in relation to tax-efficient giving and funding. His practice extends beyond the domestic to the cross-border context and encompasses advice on venture philanthropy, social investment and the structuring of transactions involving charities and others so as to deliver maximum social benefit. Clive acted in two leading High Court cases concerning trustees' powers and duties: Hillsdown Holdings plc v. Pensions Ombudsman (1996); and Public Trustee and Anor v. Cooper and Ors (1999) and has been acknowledged as a major contributor to the debate concerning the powers of trustees to adopt a socially responsible approach to the investment of their funds. He is the firm's nominated officer for money laundering reporting purposes and, as chair of the STEP Anti-money Laundering Task Force, has been involved in discussions with HM Treasury, MEPs, the European Commission and the Financial Action Task Force of the OECD regarding the fight against money laundering and terrorist financing. In the latter role, he was a recipient of an outstanding achievement award at the STEP 2007 Private Client Awards for his role in securing key amendments to the Money Laundering Regulations 2007 at draft stage. His combination of knowledge and experience in the fields of trust and charity law, on the one hand, and money laundering and terrorist financing issues, on the other, has been described as ‘unique'.

International Philanthropy: What Has Changed Over the Last Twelve Months?

Tax-Efficient International Philanthropy - The Problem of ‘Territoriality’ and Some Solutions