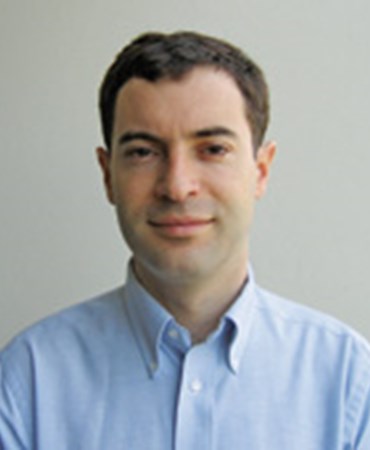 Jason Sharman is a Professor at Griffith University in Brisbane, Australia. Sharman’s research is focused on the regulation of global finance, especially as relates to money laundering, tax, corruption and international financial centres. He has worked as a consultant with the World Bank, Asian Development Bank, Commonwealth Secretariat, Financial Action Task Force, the Asia-Pacific Group on Money Laundering, Pacific Islands Forum and in the private sector. He is currently working on his fifth book, investigating the effectiveness and diffusion of anti-money laundering policy. His work has been featured in major media outlets like the Economist and the New York Times, and has been taken as evidence by the United State Senate Homeland Security Committee.

A Look at 20 Years of Anti-Money Laundering: Does the System Work?

IFCs and the Battle for Public Opinion: Finding Allies in Unlikely Places