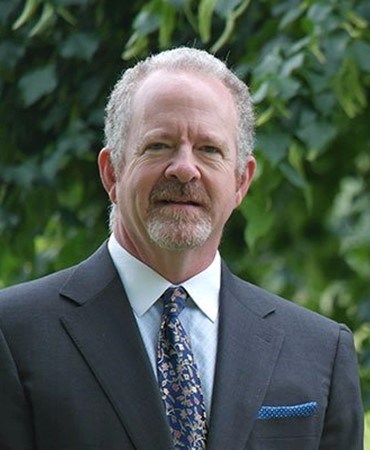 Burke Files has been involved in finance since 1982 and in international finance since 1986. He has also served as the Director of Corporate Finance for an investment banking company; President of a business and venture capital consulting firm; and a commodities specialist trading gold, silver, and foreign currencies 24 hours a day. In the past, Mr Files has served as a member of the Governor's Board on Solid Waste Management; as an advisor to the Governor's Board on Economic Planning and Development; and as a former Commissioner of the City of Tempe Transportation Commission. Mr Files has also received a Commission and a Medal of Merit from the President of the United States. He has written extensively and been quoted in many publications. He is a frequently quoted source for articles regarding financial investigation and due diligence. Among the publications in which he has been quoted are: Chief Executive Officer, The American Southwest Quarterly, Offshore Journal, Cayman Today, Aegis e-Journal, John Cooke Fraud Report, El Cosario, European Business, NPR Market Watch, Bloomberg, USA Today and Associated Press. In addition to numerous published articles, Mr. Files is the author of many articles and several books including Due Diligence for the Financial Professional and Money and Budgets

Due Diligence and the Future of Financial Institutions

Due Diligence For Asset Recovery

Due Diligence In The MENA

Due Diligence: Our Client Has Been Sanctioned

Due Diligence - The High Net Worth Individual’s Circus

Due Diligence: NGOs and Charities