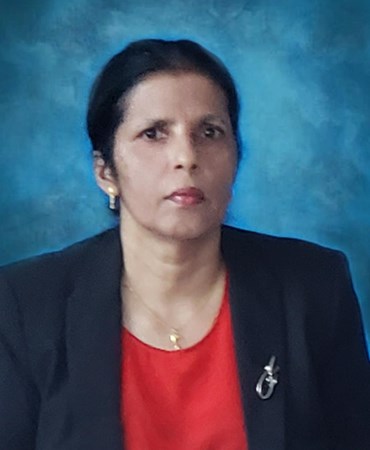 Since February 2014, Manorma Soeknandan has been the Deputy Secretary General of Caricom, based in Georgetown, Guyana. From 2001 – 2013 she was the Ambassador of the Republic of Suriname in Guyana, and also had Jamaica and Cuba in her portfolio. She served as Ambassador to Caricom from 2001 – 2013. A lawyer by profession, she is experienced in international relations and diplomacy, focusing particularly on Caribbean developing issues, including financial, blacklisting, tax cooperation, SDGs, gender, dispute resolution, transparency and integrity in several sectors. Serving in several regional and international bodies enables her to voice and raise the concerns of the developing countries and trying to find suitable solutions / alternatives. She currently also serves as a member of the UNFACTI high level Panel.