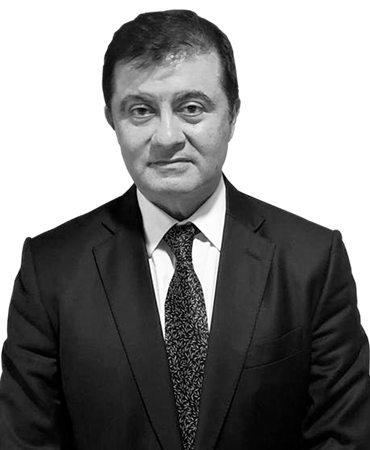 Ravi Bulchandani is the Head of Alternative Investments at Barclays Wealth and is responsible for developing strategy, funds research, product development and structuring capabilities for investments in hedge funds, private equity, real estate and commodities. Prior to joining Barclays Wealth, Ravi was Managing Director, Head of Alternative Investments for Morgan Stanley’s European and Middle Eastern private client business. Ravi’s financial market career began at Goldman Sachs in New York in 1987, where as part of the top ranked international economic research team, he provided research support for the sales and trading businesses in currencies, international fixed income and commodities. At Morgan Stanley, where he spent 13 years, he had a variety of different positions within equity and economic research, fixed income and investment banking (M&A). His most recent responsibilities at Morgan Stanley included the origination and distribution of a wide range of alternative products, and the oversight of alternative asset management. He was also a member of the asset allocation committee that established guidelines for the asset allocation of private client portfolios. Ravi was educated in Economics at Queens’ College, Cambridge (First Class Honours), and has graduate degrees in international economics and finance from the London School of Economics and Stanford University.

A New Dawn for Alternative Assets

Alternatives: Opportunities Abound if You Know Where to Look