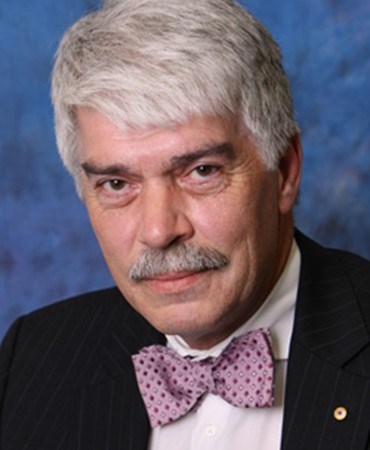 Mr Roger Wilkins AO from Australia assumed the position of President of FATF in July 2014. Mr Wilkins is Secretary of the Attorney-General’s Department, a position he has held since September 2008. Prior to his appointment as Secretary of the department, he was Head of Government and Public Sector Group Australia and New Zealand with Citi and was Citi’s global public sector leader on climate change from 2006–2008. From 1992–2006, Mr. Wilkins was the Director-General of the Cabinet Office in New South Wales. Mr Wilkins has chaired a number of national taskforces and committees dealing with public sector reform, including the Council of Australian Government Committee on Regulatory Reform, the National Health Taskforce on Mental Health and the National Emissions Trading Taskforce. He is a member of the Board of the Forum of Federations and advises different federal systems especially on fiscal issues. He was appointed an Officer of the Order of Australia in 2007 for service to public administration.