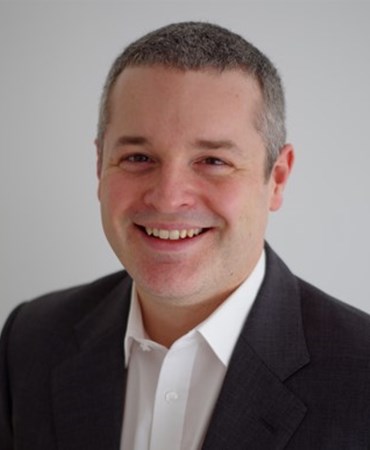 Shaun has particular expertise in cross-border insolvencies, fraud, asset recovery and commercial dispute resolution. He recently acted on behalf of the joint liquidators in relation to two cross-border insolvencies that involved international investigations where investors lost in excess $50 million. Shaun also worked as part of a team in relation to an international Ponzi scheme involving a failed financial institution. In addition, Shaun has commercial arbitration experience involving two corporate parties regarding a breach of contract. He has also been instructed in relation to the enforcement of arbitration awards. Shaun studied at Cardiff University before training with the National Health Service and qualifying as a solicitor in England and Wales in 2008. Upon qualifying, he then moved to Eversheds where he gained a wealth of experience with fraud and commercial litigation. In 2012, he relocated to the British Virgin Islands where he worked for Martin Kenney & Co (MKS) until April 2019, when he returned to the UK. In August 2019 Shaun became a consultant solicitor for MKS from his base in England, where he continues to work for his clients on offshore commercial litigation.

Crypto – Is It Still ‘Buyer Beware’?