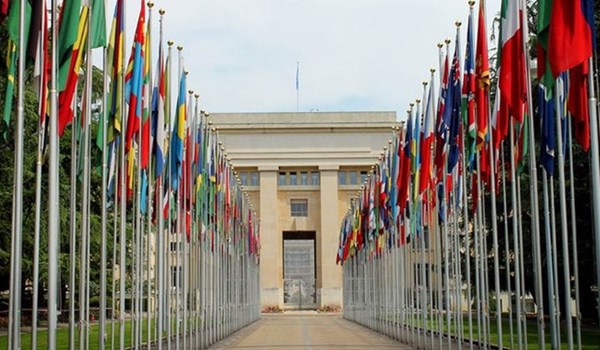 Deputy commissioner Jeremy Hirschhorn tells AM that while there is nothing wrong with holding such an offshore account there's "a few people on the list we're pretty interested about".

The ATO's corporate tax transparency report released yesterday show around a third of large Australian companies failed to pay tax as they continue to claim tax losses and concessions that go back several years.