US: Companies look to Thailand as Trade War with China Continues. 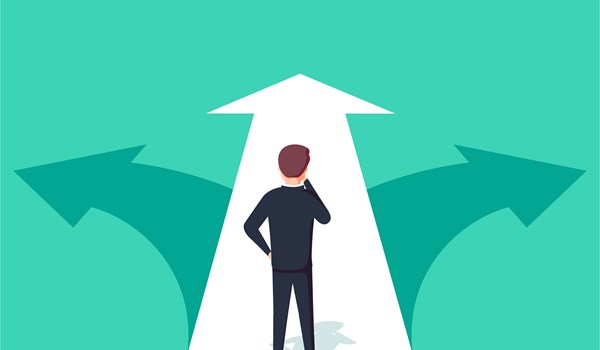 Investors have set their eyes on “seriously looking at Thailand ” as the U.S.-China trade war ramps up, according to the president and CEO of U.S.-ASEAN Business Council, Alexander Feldman.

Vietnam has frequently been cited as one of the largest beneficiaries in the trade war as companies shift their production out of China to avoid tariffs.

However, Vietnam’s labor market is tightening, and businesses are now looking to move manufacturing into other Asian countries instead — and that includes Thailand, Feldman told CNBC on Tuesday.

The U.S.-China trade war, which has lasted over a year, has seen both countries impose duties on billions of dollars worth of imports from each other. In a tweet last Friday, after announcing more tariffs on Beijing, U.S. President Donald Trump “ordered” American companies to “immediately start looking for an alternative to China.”

According to Feldman, three “name brand” companies are already moving people from China to Thailand. He did not name them.

“Those three companies are moving divisions, but you know, I think we’re looking at the tens of millions, hundreds of millions, maybe more. That’s just for Thailand,” he said.

Investing into Thailand is part of a long-term trend, Feldman added.

In May 2017, even before U.S. President Donald Trump started imposing additional tariffs on China, motorcycle maker Harley Davidson already began moving its production into Thailand. That move has paid off, said Feldman.

Harley Davidson announced “a 181% increase in sales” for its motorcycles in Malaysia that came from their plant in Thailand, “to serve the market in Malaysia,” he added.

Aside from the fact that trade flows are shifting away from Vietnam, the Southeast Asian country’s growing trade deficit with the U.S. could also pose a threat to bilateral trade, Feldman said.

“Vietnam ... is clearly the single largest beneficiary of the short-term trend. And the question is: will the guns of America turn on Vietnam?” he said, adding that he sat down with Vietnamese Prime Minister Nguyen Xuan Phuc earlier this year, and the leader was “concerned” about the trade deficit.

In July, the U.S. Commerce Department slapped import duties of over 450% on Vietnam steel.

“Steel is not a major export of Vietnam, but it is a clear indication that more things may be coming if this trade deficit continues to balloon,” said Feldman.

Feldman said he thinks the trade deficit could be an “irritant,” and ruin Hanoi’s “good relationship” with Trump.