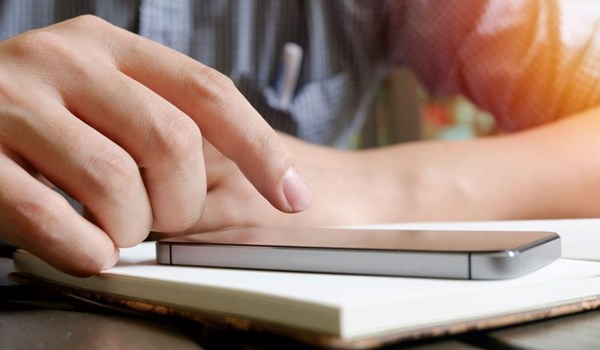 The task force is manned by officials from the ministry as well as experts on the international tax system, according to the Ministry of Economy and Finance.

The task force will join international discussions on the digital tax and map out South Korea's measures to levy the tax, according to the statement.

South Korea has taken steps to tackle the issue of base erosion and profit shifting (BEPS).

BEPS refers to tax avoidance strategies that exploit gaps and mismatches in tax rules to artificially shift profits to low or no-tax locations.

In 2015, leaders of the Group of 20 advanced economies agreed to give countries the tools they need to ensure that a so-called Google tax will be levied against multinationals that try to avoid paying their dues in countries where they make a profit.