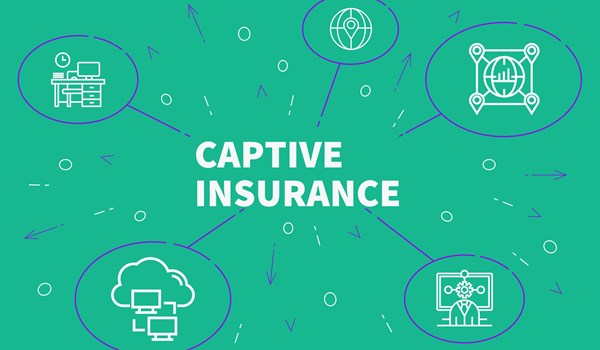 As published on captiveinternational.com, Thursday December 5, 2019.

The Cayman Islands captive community is “incredibly vibrant” and “the envy of the world,” according to Tara Rivers, minister of financial services and home affairs in the Cayman Islands government.

Welcoming delegates to the second day of the Cayman Captive Forum, Rivers said the Cayman government, in partnership with the Insurance Managers Association of Cayman (IMAC), is committed to evolving its regulatory environment to ensure the island remains a leading financial services jurisdiction. She called on delegates, and everyone with business dealings in Cayman, to continue talking up the island, to ensure it retained its strong reputation in this sector.

Rivers said the Cayman government does a good job of managing this financial contribution for the benefit of the whole country. Cayman has enjoyed a budget surplus for the past six years, she said, that surplus having amounted to $183.3 million in 2018. Last year the government paid down $30 million in debt, she said.

Attendees to the conference also help the country, noted Rivers, by helping to finance the IMAC Scholarship Fund. “It's a win-win for all of us,” she said.

Rivers also welcomed the OECD labelling Cayman as “not harmful” earlier this year. While this sounds underwhelming, she conceded, it constitutes a top score in this area as far as the OECD is concerned.