CYPRUS: Those Having CBI Passport Revoked are Named. 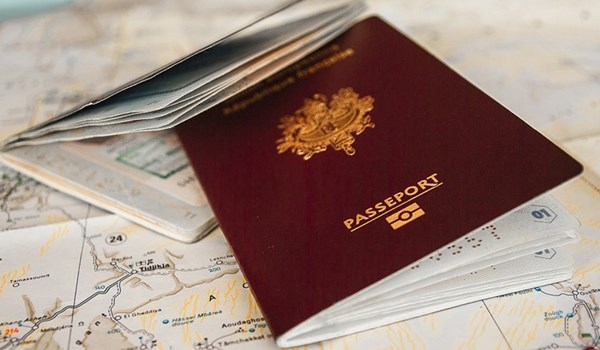 Cypriot outlet Politis on Wednesday published a list of 26 foreign investors and their family members from outside the EU whose Golden Visas it says are to be stripped by the Cyprus government. Earlier reports noted the nationality of the investors, but did not name names.

Perhaps the biggest name on the list is Malaysian Jho Taek Low, a fugitive wanted for his alleged role in the 1MDB scandal — the embezzlement scam uncovered in 2015, when Malaysia's then-Prime Minister was accused of channelling over US$ 700 million from a government-run strategic development company, to his personal bank accounts. Since then, other players involved in the scheme (including, allegedly, Low) have been pursued by authorities.

Politis’s list adds more detail to the previously reported action the Cyprus government said it would take in light of October’s massive Reuters report on Cambodian elites and their Cypriot passports. The list includes eight Cambodians with political or familial ties to Cambodia’s current ruling party.

Russian businessman Oleg Deripaska, currently under US Treasury sanctions, is also on the Politis list. OCCRP in 2018 reported on his acquisition of Cypriot citizenship.

Also facing revocation of their Cypriot citizenship are multi-millionaire businessman Humphrey Kariuki and his wife. Kariuki has been charged in his home country of Kenya for tax evasion related to his alcohol production and distribution business, according to Kenyan news reports.

As well, there are two Russian bankers on the list who Crime Russia has previously noted are wanted in their home country on corruption charges.