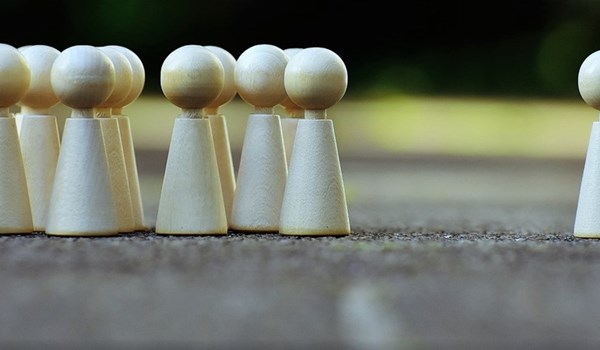 As published on theguardian.com, Thursday December 12, 2019.

The EU has joined the fight against a US tax law that has put tens of thousands of British citizens at risk of having their bank accounts frozen.

In a letter to the US Treasury secretary, Steve Mnuchin, the Council of the EU – the bloc’s main decision-making body – called on the US to clarify rules affecting so-called “accidental Americans”, who left the US when they were just months or years old and may have never been aware they owed American taxes.

The EU has also urged the US to cut the $2,350 (£1,785) bill for renouncing American citizenship, and to simplify tax filing requirements.

The council’s intervention could help an estimated 300,000 to 500,000 accidental Americans across the EU. Around 40,000 citizens in France are affected, and the UK is believed to host at least as many.

The US is the only country aside from Eritrea that taxes non-resident citizens on their global income. It ramped up its efforts in 2010 with the introduction of the Foreign Account Tax Compliance Act (Fatca), which requires foreign financial firms with US operations – including UK banks – to report information about US taxpayers by 1 January 2020 or face huge fines.

Banks have been racing to identify any remaining dual-nationality customers before the deadline and may freeze accounts of customers who do not supply tax ID details, which many “accidentals” never obtained.

The US Internal Revenue Service (IRS), the country’s taxation authority, recently issued an update, saying it would consider each case and would not automatically fine banks for failing to provide all the tax ID numbers of suspected dual nationals.

But the EU’s letter said the update was not binding and left too much power in the hands of the IRS to determine whether banks had breached the rules.

“These situations seem to be the most frequent source of concern for banks and other financial institutions,” the letter to Mnuchin explained.

Many people fear being hunted down for taxes they never knew they owed, and are choosing to renounce their US citizenship rather than go through the complicated process of filing taxes to American authorities every year. But candidates still have to file six years of back taxes in order to scrap their US citizenship.

In September the IRS announced it was giving a tax break to some American expats looking to renounce their citizenship. The Council of the EU said it was a “a step in the right direction,” but argued accidental Americans were still confronted with big upfront costs.

“This procedure is lengthy, costly and complex. The renunciation fee alone amounts to $2,350, on top of which the costs of filing tax returns and any tax liabilities would be added,” the EU letter said.

“We would therefore propose to lower the cost of renunciation, to simplify the [tax] filing procedure and not require it for all cases.”

The US Treasury was not immediately available for comment.

US: Lawyers Avoid Use of Term…