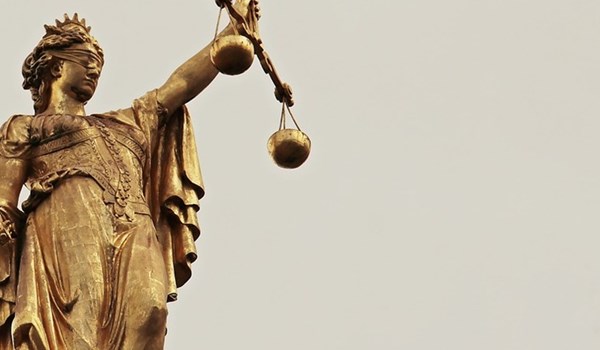 As published on internationalinvestment.net, Wednesday December 4, 2019.

The aim of the directive, which would make country-by-country reporting mandatory for companies with a turnover of more than €750m, is to dissuade companies from shifting profits from high-tax countries to zero-tax or low-tax jurisdictions.

Ireland is one of the biggest beneficiaries of the current rules. The country hosts corporate offices that collect revenue and profits generated by many multinational companies across the EU bloc. Ireland allows global technology companies to pay corporation tax at rate as low as 6.25%, compared with 19% in the UK.

Dublin has said it is open to solutions to the international corporation tax debate that allow Ireland to compete fairly and "which respect the legitimacy and sovereignty of our longstanding 12.5% corporate tax rate".

The EU Parliament estimates EU countries are losing between €50bn and €70bn to tax avoidance each year.

Other countries with low-tax environments are among those who voted against the directive. Austria, Croatia, Cyprus, Czech Republic, Estonia, Hungary, Latvia, Luxembourg, Malta and Slovenia all voted to block the move.

Sweden voted against the change because its government was concerned it might water down the country's higher standards for transparency.

Fourteen states, including the Netherlands, France and Spain, voted in favour of the proposal.

The UK, which had been one of the biggest supporters of tougher measures to tackle multinational tax avoidance, did not vote. The Treasury said this was because the UK is set to have a general election this month.

Because it involves a tax matter, which remains under the sovereignty of each member state, the 12 countries argued it should not have been voted on in the competitiveness council, but instead in the finance council, to give each individual member state the opportunity to veto the move.

The commission and the Finnish presidency on the other hand believe it is a single-market issue subject to qualified voting, because the plans are part of the Accounting Directive.

The OECD is also trying to force big-tech companies, such as Facebook, Amazon and Google, to pay more tax in countries where they actually sell their products and services.