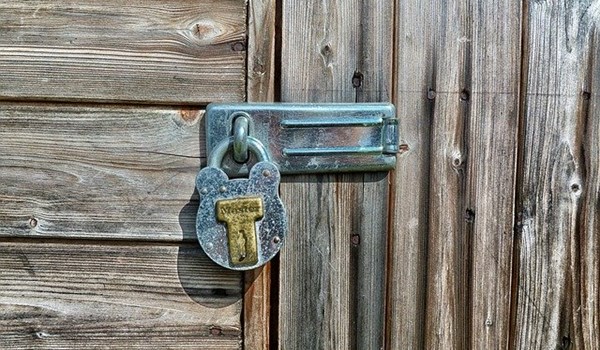 As published on internationalinvestment.net, Tuesday December 17, 2019.

The EU has approved a plan to impose financial sanctions on countries or jurisdictions on the bloc's tax haven blacklist by the end of 2020.

The current EU blacklist was first drawn in 2017 and lists over 60 states, many of whom lobbied intensely to be removed, which in effect requires the recognition of token "progress" in measures taken to improve their tax regime.

In September, the International Monetary Fund (IMF) listed the Netherlands, Luxembourg and Ireland, as world-leading tax havens, together with Hong Kong, Singapore, and Switzerland, and a number of British overseas jurisdictions. None of them is on the EU list blacklist.

The sanctions, or "defensive measures," have been in negotiations for more than two years. The Finnish presidency confirmed that the four sanctions have been approved by EU member countries and will be automatically agreed to at the opening of the Council of Ministers meeting.

The guidance requests Member States to apply at least one of these measures from 1 January 2021 at the latest, although it also states that Member States are entitled to apply their own additional measures or to maintain their own lists of non-cooperative jurisdictions at the national level, according to a Council of Ministers report describing the sanctions.

The 'defensive measures', recommended to EU Member States to take against the blacklist members, include:

The operative EU definitions of tax avoidance and tax evasion are to be reviewed during the Croatian Presidency. For the moment, practices such as a 0% corporate tax rate or a 0% charge on intellectual rights are not sufficient conditions to be listed as a "tax paradise."

By the end of 2021, an overview of sanctions applied by Member States will take place, and as of 2022, the CCG will assess the need for further coordination of defensive measures.