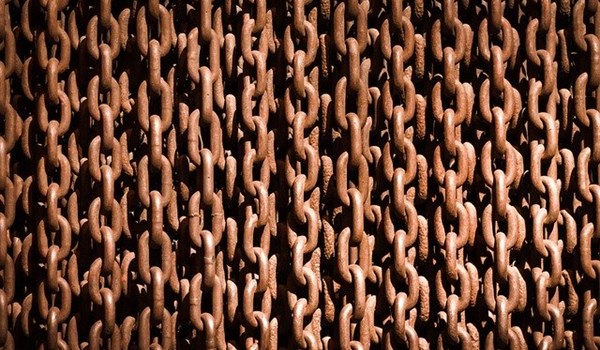 As published on ledgerinsights.com, Monday December 2, 2019.

This follows rumors we covered a few months back that Figure was raising $100 million at a valuation of more than $1 billion and we estimate its cumulative equity funding at $233 million.

The startup initially focused on mortgage refinancing using blockchain technology. In April it advanced $59 million and was expecting the loans originated to reach $80 million for August.

The firm was co-founded by Mike Cagney, who is also the founder of another fintech, SoFi, known for refinancing student loans.

The company developed its own blockchain platform for financial services dubbed as provenance.io, which was later spun off under Provenance Blockchain Inc which has raised finance separately. The goal was to make the platform available to other companies which was achieved when Caliber Home Loans signed on three months ago. There are apparently other firms using the platform that have not announced.

Provenance.io is unrelated to the older UK-based blockchain firm Provenance known for product traceability and transparency.

The Provenance blockchain is being used to originate loans, receive loan payments, to buy and sell loans in the secondary market, to finance loans and to securitize loans. A key goal is faster turnaround times, with loan approval within five minutes and fund transfer in five days.

The company is growing fast and has previously raised $130 million from RPM Ventures, partners at DST Global, Ribbit Capital, DCM, DCG, Nimble Ventures, Morgan Creek and others. In May, Figure secured a $1 billion uncommitted asset-based financing facility from Jefferies and WSFS Institutional Services, relating to the mortgages.

Earlier this year, the spun-off firm Provenance Blockchain completed a $20 million security token offering (STO) of its Hash token. Figure retained the majority. A few months down the line Japanese company Recruit, which owns Indeed, announced it had invested in the Provenance blockchain.

There could be more news this month as Provenance was planning an IPO for Hash this quarter.