HEDGE FUNDS: Directors to be Punished if there are no Climate Disclosures. 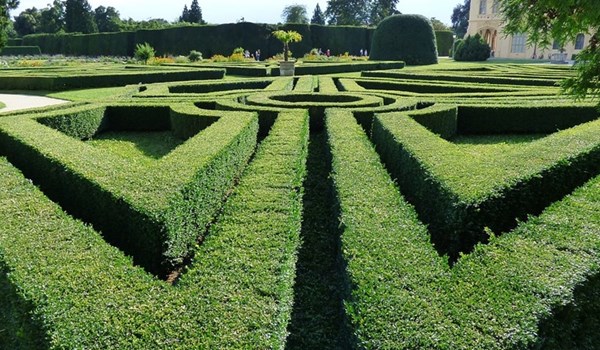 As published on theguardian.com, Monday December 2, 2019.

The activist hedge fund TCI plans to target directors of companies that fail to disclose their carbon emissions, in the latest sign that investors are putting more pressure on boardrooms to step up their disclosure on climate risks.

TCI, which manages assets worth $28bn (£22bn), has written to companies including Airbus, Moody’s and Google parent Alphabet warning them to improve their pollution disclosures or it would vote against their directors.

Letters to those companies published on the TCI website say: “TCI believes that climate change-related risks, in particular a company’s greenhouse gas emissions, will have a material effect on a company’s long-term profitability, sustainability and investor returns. These risks include regulation, taxation, competitive disadvantage, brand impairment, financing, physical asset impairment and litigation.” TCI said disclosure should include targets for emissions reduction.

The hedge fund also warned it would vote against auditors where the annual report and accounts failed to report material climate risks. It threatened to dump investments where a “portfolio company refuses to disclose emissions and does not have a credible plan for their reduction”.

The UK government is working with regulators in London to decide whether mandatory reporting on climate risks is necessary for publicly listed companies and big investment funds and pension schemes.

This summer the UK became the first G7 country to sign into law a commitment to reach net zero carbon emissions by 2050, and its green finance strategy published in July said the financial sector must lead the way. It called for more investment in sustainable projects and infrastructure, and said changes include “setting expectations for publicly listed companies and large asset owners to disclose by 2022 how climate change risk impacts their activities”.

Hohn accused BlackRock, the world’s largest fund manager, of “greenwash” because it does not require emissions disclosures. “Asset owners should fire asset managers that do not require such disclosure,” he said.

“Investors don’t need to wait on regulators who are asleep at the switch and unwilling or unable to regulate emissions properly,” he said. “They can use their voting power to force change on companies who refuse to take their environmental emissions seriously. Investors have the power, and they have to use it.”

TCI’s move comes as the world’s governments meet in Madrid this week for the UN climate summit, and as the UN appointed the Bank of England governor, Mark Carney, who steps down in January, as its special envoy for climate action and finance from February.

A new report shows almost half of UK boards (46%) spent zero hours discussing the climate emergency this year, and they were the least likely of all the countries studied to do so.

Almost a third of UK boards (32%) feel little or no responsibility for the climate crisis, according to a global survey of 640 chairs and non-executive directors by recruitment firm Harvey Nash and London Business School’s Leadership Institute.