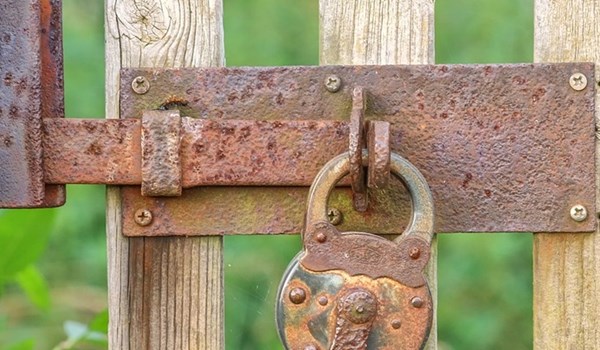 As published on thejournal.ie, Thursday December 5, 2019.

A leaked copy of the Democratic frontrunner’s tax plans is said to propose sanctions on jurisdictions, including Ireland, that “facilitate illegal corporate tax avoidance and engage in harmful tax competition”.

The proposal reportedly appears in a document obtained by the Bloomberg news agency, which says that Biden’s campaign “supports imposing sanctions on places like Ireland, the Netherlands, the Cayman Islands and Bermuda”.

The Department of Finance said that it could not comment on a document that is not in the public domain.

However, the department’s position is that Ireland has taken significant action on aggressive tax arrangements that multinationals used in the past. US changes in 2017 put taxes on the historic profits of companies which had avoided tax in the past.

Biden is well ahead of his Democratic rivals for the nomination to face Donald Trump in November 2020. The former vice president has the support of just over a quarter of Democrats, ahead of Elizabeth Warren, Bernie Sanders and Pete Buttigieg. Voting in the primary begins in February.

The wording attributed to the Biden campaign appears muddled, as “tax avoidance” is not “illegal”. Avoidance involves making use of loopholes and complexities in legislation to reduce tax owed, by contrast to tax evasion, which involves breaking the law.

Kevin Timoney, an economist at the Irish Fiscal Advisory Council, said that imposing sanctions could be counterproductive, as it would undermine international efforts to clamp down on tax avoidance led by the Organisation for Economic Co-operation and Development (OECD).

The OECD has launched an international process for tackling base erosion and profit shifting, or BEPS, where multinational companies exploit gaps and mismatches between different countries’ tax systems.

Timoney told TheJournal.ie “it’s widely recognised that the best chance of clamping down on multinational tax avoidance is the OECD’s BEPS process, which aims to align profit with substance.

“They have warned that unilateral moves would undermine the relevance and sustainability of the international tax framework. So, imposing sanctions on Ireland and the Netherlands could be an example of a counterproductive action that the OECD process is eager to avoid.”

He added that tax changes brought in under Donald Trump have already limited the extent to which US firms can book profits abroad without being taxed at home.

Ireland has been accused of being a tax haven by various academics and reports over the years. Last year, the Department of Finance dismissed a study finding that Ireland was the “number one shifting destination” for corporate profits.

In September 2019, an EU court heard an appeal by the Irish government and tech giant Apple against a European Commission ruling that the company owes €14.3 billion in taxes to the State. A ruling is expected next year and can be appealed further.