ISLAMIC FINANCE: Qatar to Set up Shariah Board to Boost Islamic Finance. 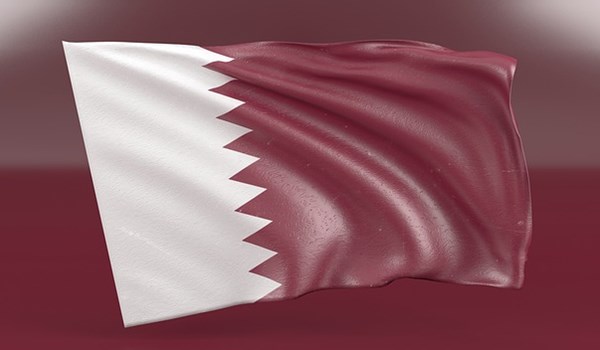 Qatar, which is poised to become a leading Islamic finance hub in the region, is all set to establish a centralised Shariah board with an aim to enhance consistency and integrity in the sector.

Plans are also afoot in strengthening the regulations in Islamic finance to support Chinese renminbi-denominated Islamic capital market products such as sukuk.

"One key initiative set to strengthen Qatar’s Islamic finance sector is the planned introduction of a centralised Shariah board, which is expected to raise consistency and hence, improve the integrity of the industry," said Qatar Islamic Finance Hub Report 2019, prepared by the Qatar Financial Center (QFC) in association with Refinitiv.

Qatar has been rapidly developing its Islamic finance industry, whose total assets grew by a compounded annual growth rate of 8% since 2015 to $129bn in the first half of 2019, constituting 33% of Qatar’s total financial system assets.

Although Islamic banks in Qatar operate separately from conventional banks, they are all governed by the same banking regulatory framework. However, the Qatar Central Bank (QCB) has recently taken a further step in enhancing Islamic banking regulations, announcing the formation of a centralised Shariah supervisory body in line with global best practice.

A centralised body would create a more consistent governance framework that aligns Shariah compliance across the industry, thus reducing the risk of the Islamic banks’ products and services, the report said, adding it would also facilitate arbitration and the settlement of disputes between Islamic banks and other stakeholders.

Currently, a decentralised Shariah governance structure is in place, which has caused governance concerns stemming from perceptions of conflicts of interest.

Highlighting increasing opportunities for Islamic bonds from China renminbi internationalisation; the report said a key area of the QCB’s second strategic plan that will drive growth in Islamic finance is the development of a regulatory framework to support Chinese renminbi-denominated Islamic capital market products such as sukuk.

Qatari banks have been tapping new markets such as China, where there is "significant" interest in Qatar’s highly rated bonds, in order to diversify their funding sources and bridge any funding gaps, it said.

QNB raised as much as 750mn yuan ($118.9mn) in February 2018 and 600mn yuan ($73.45mn) through 'Dim Sum' bonds in the offshore renminbi market. It also issued two Formosa bonds in January 2018 and April 2019, raising $720mn and $850mn, respectively. The initial issuance was listed on the Taipei Exchange while the second issuance was dually listed on both the Taipei and London bourses.

The success of these issuances and the development of a regulatory framework governing Renminbi-denominated Islamic financial instruments could pave the way for similar sukuk issuances by Islamic banks and other issuers in Qatar, and encourage sukuk issuances in other Asian markets, according to the report.

"This is particularly so for countries with large Islamic finance markets such as Malaysia and Indonesia," it said.