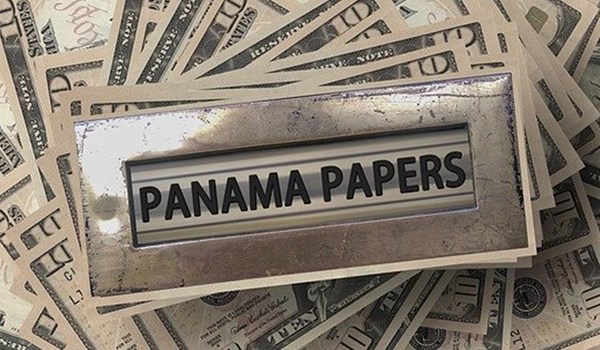 As published on international-adviser.com, Monday December 16, 2019.

The Southern District of New York has charged four men with wire fraud, tax fraud, money laundering and various other offences in relation to global law firm Mossack Fonseca & Co, which was at the centre of the Panama Papers scandal.

The individuals charged with conspiracy to commit tax evasion, wire fraud and money laundering conspiracy are:

Gaffey and Von der Goltz are also charged with wilful failure to file a report of foreign bank and financial accounts (FBAR), with the latter facing charges for making false statements as well.

Brauer was arrested in Paris on 15 November 2019; while Von Der Goltz and Gaffey were taken into custody in London on 3 December 2019 and in Boston on 4 December 2019, respectively.

But Owens “remains at large”, said the US department of justice.

“The charges announced [on 4 Dec] demonstrate our commitment to prosecute professionals who facilitate financial crime across international borders and the tax cheats who utilise their services.”

Manhattan US attorney Geoffrey Berman, said: “As alleged, these defendants went to extraordinary lengths to circumvent US tax laws in order to maintain their wealth and the wealth of their clients.

“For decades, the defendants, employees and a client of global law firm Mossack Fonseca, allegedly shuffled millions of dollars through offshore accounts and created shell companies to hide fortunes.

“In fact, as alleged, they had a playbook to repatriate un-taxed money into the US banking system.

“Now, their international tax scheme is over, and these defendants face years in prison for their crimes.”

The offences relate to operations carried out between 2000 and 2017, the department of justice said.