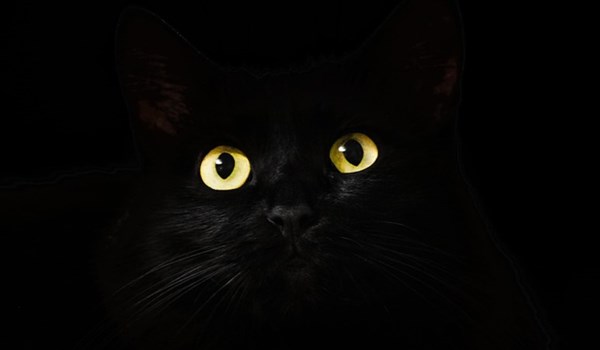 LONDON (Reuters) - The Bank of England (BoE) has admitted that a rogue supplier has been misusing feeds from its press briefings since earlier this year, giving high-speed traders access to potentially market-moving information seconds before rivals.

Following a report in The Times newspaper, Britain’s central bank said on Wednesday that a third-party supplier had accessed a back-up audio feed of some of its news conferences without its consent and supplied it to “other external clients”.

Briefings by BoE Governor Mark Carney and other central bank officials often move the prices of assets such as sterling and British government bonds, and early access to them could potentially allow traders to make millions.

The supplier had been sending the feed to high-speed traders who could have had a five to eight second head start as audio can be transmitted far faster than video, The Times said.

The rogue supplier also offers high-speed audio services for news conferences hosted by the European Central Bank, the U.S. Federal Reserve and the Bank of Canada, the newspaper said.

“This wholly unacceptable use of the audio feed was without the Bank’s knowledge or consent, and is being investigated further,” the central bank said in a statement, without naming the supplier.

Carney is due to leave the central bank within weeks and his replacement is expected to be announced soon following last week’s parliamentary election. The bank is due to make a policy announcement at midday (1200 GMT) on Thursday.

The audio feed was intended as a fallback option if the central bank’s official video feed of its news conferences failed, according to The Times.

A BoE spokesman said it had referred the misuse of the feed to the Financial Conduct Authority (FCA).

The bank said it had blocked the supplier’s access once the newspaper had informed it of the misuse. It said the supplier had not distributed feeds from its most recent news conference and will not be involved in any conferences in the future.

The FCA, the organisation responsible for regulating markets and traders in Britain, was looking into the matter, a spokesman said.