US: Lawyers Avoid Use of Term 'Tax Haven' in Panama Papers Case. 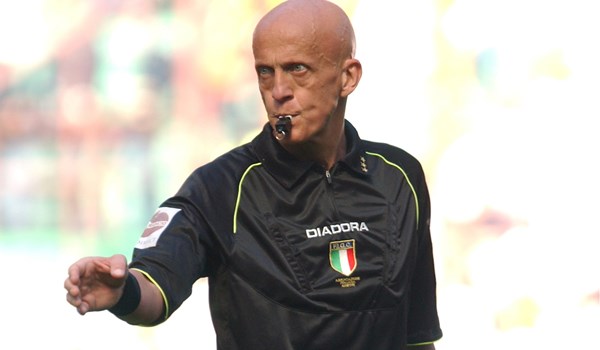 Federal prosecutors should not describe offshore entities as “shell” companies or call Panama or the British Virgin Islands “tax havens” in the upcoming Panama Papers criminal trial in New York, according to defense attorneys.

Von der Goltz and Gaffey allegedly hid the former’s ownership of shell companies and millions of dollars in assets by falsely claiming that von der Goltz’s Guatemalan mother was the owner, according to prosecutors.

The men deny all charges. Von der Goltz managed the companies on his mother’s behalf, he claims.

Last week, attorneys asked Judge Richard M. Berman to exclude portions of the government’s evidence as prejudicial to a fair trial by jury. Judge Berman has not yet ruled on the request.

Gaffey and von der Goltz told Judge Berman that the words “shell” company and “tax haven” would inflame the passions of the jury.

“As a result of the sensational attention that the Panama Papers disclosures have drawn, including hundreds of newspaper articles, numerous books, and a motion picture with several Oscar winners in the cast and crew, the concept of ‘shell’ companies has become a four-letter word synonymous with illicit financial activity,” attorneys wrote. Attorneys cited a scene from the 2019 Netflix film The Laundromat in which Meryl Streep’s character links shell companies to the death of her husband.

Attorneys also argued that the federal government should not be allowed to claim that U.S. citizens were victims of von der Goltz’s alleged tax evasion.

“Comments about harm to United States citizens may lead the jury erroneously to assume that Mr. von der Goltz is responsible for the widespread ramifications of the alleged misdeeds revealed by the Panama Papers,” attorneys wrote.

Gaffey allegedly provided advice to Olszewski, a financial advice guru, on how to evade taxes. The advice was allegedly not followed. Olszewksi has not been charged.

ICIJ previously disclosed Olszewski as one of the unnamed, uncharged co-conspirators listed by U.S. prosecutors. Prosecutors plan to use Olszewski’s testimony to affirm the authenticity of the Panama Papers documents.

Defense attorneys argued that Gaffey’s exchanges with Olszewski inaccurately portray him as “an accountant with a propensity to assist clients who cheat on their taxes.”

The trial is scheduled to begin on January 13.