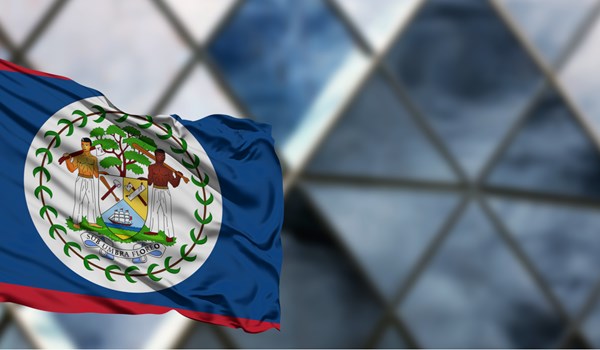 As published on brusselstimes.com, Monday November 11, 2019.

On Friday, European finance ministers withdrew Belize from the tax havens blacklist, moving it instead to a grey list.

“Belize has adopted the necessary reforms to improve the tax regime applicable to international trading companies, which had to be implemented end of 2018”, the major European bankers announced in a statement.

However, the small Central American country remains on the grey list, pending the modification of its fiscal exemption of foreign income by the end of 2019.

Furthermore, the EU’s Economic and Financial Affairs Council (Ecofin) estimated that the Republic of Northern Macedonia met all of its commitments on tax cooperation and could, therefore, be removed from the grey list.

These lists, created in the wake of scandals (the Panama Papers, for instance) are intended to prevent tax evasion and promote principles for good governance, such as fiscal transparency, tax equality and international standards to fight against the erosion of the tax base and the transfer of profits.