BLOCKCHAIN: HSBC Changes from Paper Records of Asset to Digital Tracking of $20bn in Assets. 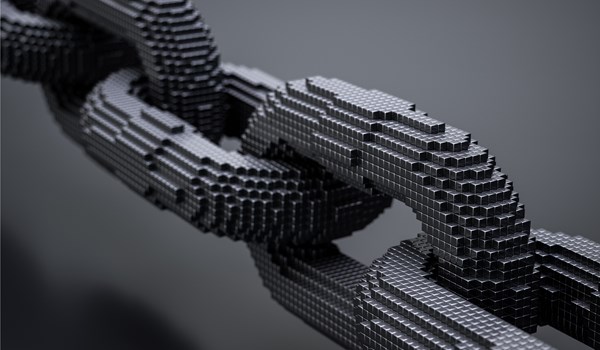 As published on reuters.com, Wednesday November 27, 2019.

LONDON (Reuters) - HSBC aims to shift $20 billion worth of assets to a new blockchain-based custody platform by March, in one of the biggest deployments yet of the widely-hyped but still unproven technology by a global bank.

The platform, known as Digital Vault, will give investors real-time access to records of securities bought on private markets, HSBC (HSBA.L) told Reuters, and seeks to capitalize on booming interest in such investments by yield-hungry investors.

Banks and other financial firms have invested billions of dollars into finding uses for blockchain, a digital ledger that can be instantly and transparently updated. Few, however, have come up with practical or widely-used applications.

Proponents say the blockchain will upend the financial sector by cutting out costly processes or the need for middlemen - though there have been few solid examples yet of such revolutionary use.

The HSBC platform will digitize paper-based records of private placements, using blockchain to reduce the time it takes investors to make checks or queries on holdings.

Records of so-called private placements are typically held on paper and lack standardization, making access tricky and time-consuming. HSBC currently looks after up to $50 billion worth of the assets, it said.

It is not yet clear, though, how transformational the project could become. HSBC could not quantify the amount that could be saved for the bank or its clients by the platform.

Demand for private placements of both debt and equity have grown significantly in recent years, as investors search for higher returns amid low interest rates worldwide and technology firms in particular shun the scrutiny of public markets.

HSBC expects the global value of private placements to hit $7.7 trillion by 2022, a jump of 60% from five years earlier. Over the same period, it thinks allocations by asset manager clients will grow to 20% from 9%.

Ciaran Roddy, who heads custody innovation at HSBC’s securities services arm, said interest in private placements from U.S. and British insurers, as well as Asian and Middle Eastern sovereign wealth funds, is on the rise.

“With some of the yields that are on offer, we are definitely seeing an increase in demand,” he said.

The news comes ahead of an expected shake-up of HSBC’s global banking and markets division, with interim Chief Executive Noel Quinn seeking to cut costs and improve returns in the business.

Windsor Holden, an independent consultant who tracks blockchain and cryptocurrencies, said major savings were unlikely in the initial stages of projects such as the custody platform.

“I wouldn’t expect to see huge savings, or huge efficiencies announced in the first year to 18 months,” he said.