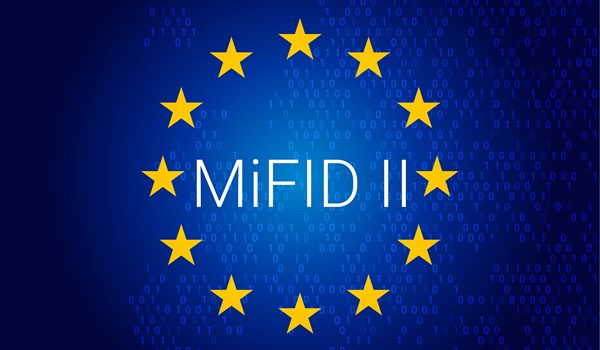 The EU may tweak Mifid II rules next year after widespread criticism of the legislation.

Issues that are set to be reviewed by the European Commission include changes to the cost and distribution of market data, investor protection rules, and research for small companies, the FT reports.

‘No decision has been taken so far on the review of Mifid II, though the commission acknowledges that some adjustments may be required,’ a spokesperson told the paper.

Mifid legislation has been criticised for its vast size and complexity, with more than 1.7 million paragraphs of documentation, which took seven years to be implemented.

Mifid II was only formally introduced in January 2018, but the European directive has resulted in confusion in a number of areas. Regulatory consultancy Bovill suggested in April that one in four firms submitting transaction data were filing inaccurate returns.

The Financial Conduct Authority (FCA) also pledged to launch a sector-wide review of post-Mifid II research prices in September. The UK regulator warned that cross-subsidies and deliberate undercharging may be undermining competition.

An initial multi-firm review of the impact of a wholesale shake-up of the research market found it had largely ‘steered the market towards the intended outcomes’, but it noted that ‘it is clear that research valuation and pricing are still evolving’.