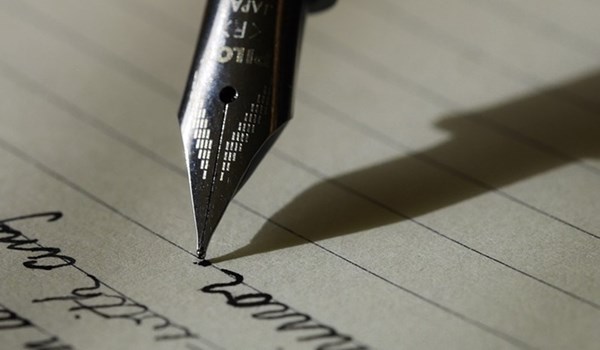 Finance ministers from the European Union agreed to remove a handful of countries from the bloc’s blacklist of countries deemed tax havens and from its grey list of tax havens that have pledged to reform. Tax activists decried the changes as a whitewash

Those rehabilitated from the blacklist are UAE, Switzerland, Mauritius and the Marshall Islands. The EU created the blacklist and gray list in December 2017, after revelations of widespread tax dodges used by corporations and wealthy individuals.

Blacklisted states face reputational damage and stricter controls on transactions with the EU—including a ban on receiving European aid or development funding. The UAE, the largest financial center on the blacklist, was removed after adopting new rules for offshore businesses in September, the EU stated. In the Gulf state, corporate tax is levied on foreign banks and oil companies; however, businesses registered in economic free zones are exempt. Countries that charge no tax don’t automatically land on the EU’s blacklist. But the EU asked the UAE to introduce rules that would allow only companies with real economic activity there to be incorporated—no shell companies designed primarily for the purpose of avoiding taxes.

Switzerland was removed from the gray list, which includes countries that have committed to making their tax rules compliant with EU standards, because it has delivered on its commitments, the EU’s document stated.

The move has drawn a number of critics. “The EU has whitewashed two of the world’s most harmful tax havens,” says Chiara Putaturo, EU Inequality and Tax Policy Advisor at Oxfam, referring to the decision to delist Switzerland and Mauritius. There is no clear definition of tax haven, and such decisions have a large political element.

Nine jurisdictions, including three US territories, remain on the list. But they’re mostly Pacific islands that have few financial ties with the EU.