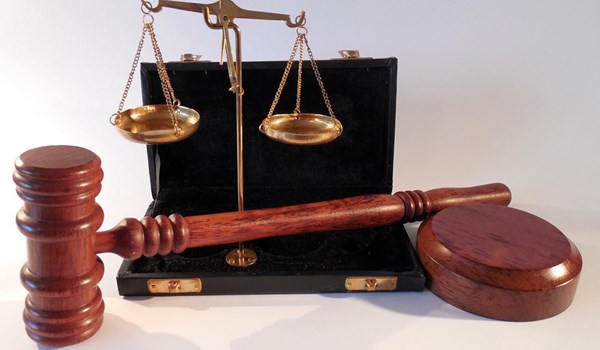 As published on internationalinvestment.net, Monday November 25, 2019.

A former Beaufort Securities wealth manager has pleaded guilty at a federal court in Brooklyn to charges of securities fraud and violating FATCA.

Panayiotis "Peter" Kyriacou, an investment manager at Beaufort's London office admitted to failing to report financial accounts to the US of a client who turned out the an undercover FBI agent.

In the fall of 2016, the FBI undercover agent contacted Kyriacou and stated that he was a US citizen interested in opening brokerage accounts at Beaufort Securities to execute trades in several multi-million dollar stock manipulation deals in stocks traded on US over-the-counter markets.

In furtherance of the scheme, Kyriacou and Beaufort Securities opened six brokerage accounts. Notwithstanding that a US citizen would be the beneficial owner of each of the accounts, at no time did Kyriacou request FATCA Information from the undercover agent. The brokerage accounts were opened for the undercover agent in the names of various international business corporations based in Belize, with Belizean nominees listed as the beneficial owners.

In January 2018, Kyriacou facilitated the manipulation of trading in the stock of HD View 360, Inc., a publicly traded US company that traded under the ticker symbol HDVW, by executing a match trade of HDVW stock. In addition, Kyriacou agreed to launder what the undercover agent represented to be the proceeds of securities fraud through the purchase and sale of artworks.

A subsequent investigation by the US Department of Justice, which was assisted by the Financial Conduct Authority (FCA), found the public had been defrauded of millions of dollars by Beaufort, with the proceeds funnelled through offshore bank accounts and art deals, including the proposed purchase of a Picasso painting.

FATCA demands foreign financial institutions must make an annual report to the IRS that disclose the details of any accounts controlled by US taxpayers. The IRS cross-checks the information against tax filings to ensure the correct amount of tax is paid on offshore holdings.

FATCA reportedly has allowed the IRS to recover more than $10bn in ‘lost' tax since data swapping started in 2015.