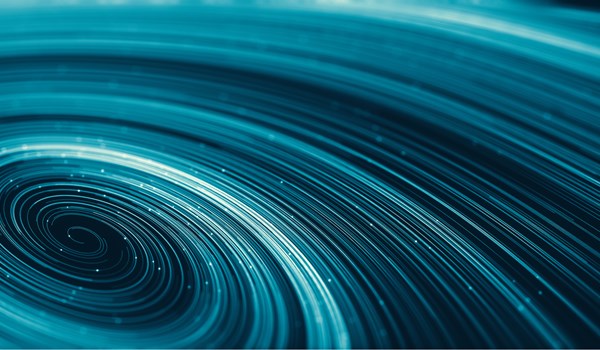 The Monetary Authority of Singapore (MAS), the city-state’s central bank, has completed development of a blockchain-based cross border payments system that can support a range of currencies.

Carried out as part of the ongoing Project Ubin initiative, the prototype platform was developed in partnership with investment banking multinational JPMorgan and Singapore government-owned investment firm Temasek. It’s now being tested to see if it lives up to its promise as a means to cut costs for businesses and to gauge its ability to connect with different commercial blockchain applications, MAS said on Monday.

The project has been some time in the works, with the second phase of the project announced back in 2017. Earlier tests had involved MAS and a group of major banks, with blockchain startup-consortium R3 and professional services firm Deloitte also involved. Originally focused on digitization of the Singapore dollar using blockchain, the project moved on to look at the tech’s potential to support a real-time gross settlement system like those used by central banks.

With Ubin now in its fifth phase, MAS said the payments prototype “will provide interfaces for other blockchain networks to connect and integrate seamlessly.” It’s also been built to offer additional benefits such as delivery-versus-payment (DvP) settlement with private exchanges, conditional payments and escrow and payment commitments for trade finance.

“We hope this development will encourage other central banks to conduct similar trials, and we will make the technical specifications publicly accessible to accelerate these efforts,” said Sopnendu Mohanty, chief finTech officer at MAS. “We look forward to linking up with more blockchain networks to improve cross-border connectivity. This will be a big step forward in making cross-border transactions faster, cheaper, and safer.”

With the code now developed, over 40 companies from within finance and elsewhere have been working to ascertain the commercial viability and overall value of the platform.

JPMorgan indicated that work on its own blockchain initiative for internal business payments – which utilizes a dollar-pegged stablecoin – has informed work on the Ubin project.

“By leveraging our key learnings from building the Interbank Information Network and the JPM Coin, J.P. Morgan is well-positioned to support the development of a blockchain-based payments network and operate at scale.”

Planned for early next year, professional services giant Accenture will publish a report on the project, listing the potential use cases for a blockchain payments platform and setting out additional features that could be built into the system. The technical specs for the platform’s connectivity interfaces will be made freely available under the Apache License Version 2.0.