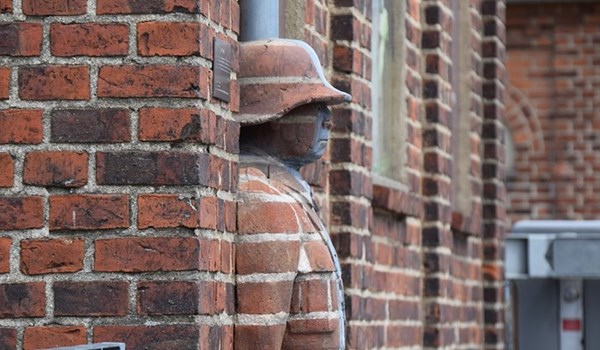 As published on business-standard.com, Thursday November 14, 2019.

India and Switzerland on Wednesday called on tax authorities to further enhance their collaboration in curbing the black money menace.

India's Revenue Secretary Ajay Bhushan Pandey and Switzerland's State Secretary for International Finance Daniela Stoffel expressed satisfaction over the progress made over the past few years in the area of administrative assistance in tax matters, particularly the efforts made by Switzerland in providing assistance in HSBC cases, the finance ministry said in a statement.

The first transmission of financial account information on automatic basis between the two countries took place in September 2019 for enhanced cooperation in the fight against tax evasion.

Both countries expressed their commitment to global tax transparency for tackling offshore tax evasion, it said.

This automatic exchange of financial account information will usher a new era of financial transparency as Indian tax administration will now know the details of all bank accounts held by Indians in Switzerland, a joint statement signed by both the countries, said.

The secretaries encouraged the competent authorities of both the countries to further collaborate and share experiences with the aim of continuously enhancing the quality of the exchanged data, it said.

The revenue secretary and Swiss state secretary also exchanged views on addressing the challenges arising out of digitalisation of the economy and agreed that coordinated international actions, as in the case of tax base erosion and profit shifting project, are central to achieving a consensus-based long-term solution that leads to desired tax certainty and sustainable development, it said.

They also agreed on continuous dialogue at the level of competent authorities of the two countries to further enhance the cooperation under the India-Switzerland tax treaties and expressed their commitment to carry forward the dialogue in the spirit of mutual friendship and cooperation.