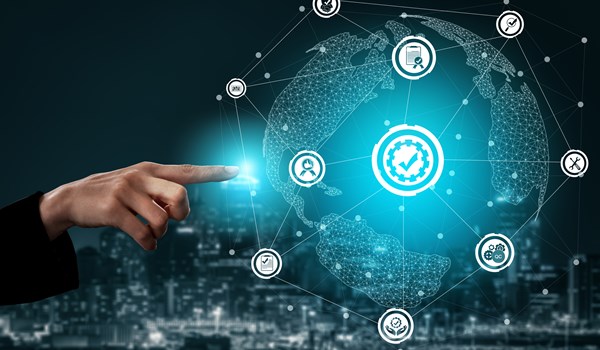 As published on natlawreview.com, Tuesday November 12, 2019.

The international tax policy landscape is in the process of some key changes that are important for Latin American businesses to monitor. In particular, businesses should pay attention to two key developments.

First, the Organization for Economic Cooperation and Development (OECD) is asking for input on a global minimum tax proposal, a key part of the organization’s effort to rewrite international tax rules by the end of 2020. On Nov. 8, 2019, the OECD asked for comments on the latest version of its minimum tax proposal, which would create a set of rules aimed at ensuring that companies pay a minimum rate even if they are operating in low-tax jurisdictions back home. For years, the OECD has sought to address concerns that multinational companies are not paying their fair share of taxes in some countries where they have a significant number of users. The OECD is trying to find agreement among over 130 countries on its global minimum tax, which is likely to change shape over the next several months.

Second, the U.S. Congress is considering tax legislation that could have an impact on multinational businesses. Congress is considering attaching extensions for dozens of expired tax incentives, among other provisions, to government spending legislation that must pass by November 21, which is when U.S. government funding lapses (and the government could shut down until a deal is reached). As relevant to multinational corporations, Capitol Hill tax-writers are considering fixing an error in the Tax Cuts and Jobs Act (TCJA) that has caused multinationals and private equity firms to report and pay taxes on some previously exempted overseas investments.

Any potential fixes to the U.S. tax code are linked to the government funding legislation, so it will be important to watch how those negotiations unfold during the remainder of the year.