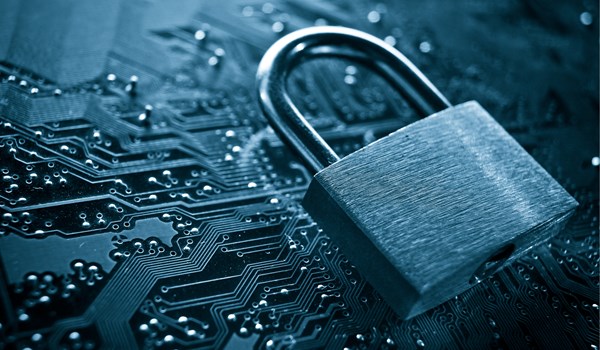 On Sunday, Motherboard reported that the hacker or hackers known as Phineas Fisher targeted a bank, stole money and documents, and is offering other hackers $100,000 to carry out politically motivated hacks. Now, the bank Phineas Fisher targeted, Cayman National Bank from the Isle of Man, confirmed it has suffered a data breach.

"It is known that Cayman National Bank (Isle of Man) Limited was amongst a number of banks targeted and subject to the same hacking activity," Cayman National told Motherboard in a statement issued Monday.

"A criminal investigation is ongoing and Cayman National is co-operating with the relevant law enforcement authorities to identify the perpetrators of the data theft. Cayman National takes any breach of data security very seriously and a specialist IT forensic investigation is underway, with appropriate actions being taken to ensure that the clients of Cayman National’s Isle of Man bank and trust companies are protected," the statement added. The statement doesn't name Phineas Fisher explicitly, but instead says the bank was the victim of a "criminal hacking group."

"I robbed a bank and gave the money away," Phineas Fisher wrote in their most recent manifesto, adding that they breached the bank in 2016. "Computer hacking is a powerful tool to fight economic inequality." In its statement, Cayman National claimed it had found no evidence of financial loss either to its customers or Cayman National itself.

"The global financial elite are oppressors, not victims [...] Hacking that elite and returning the tiniest fraction of the wealth that they've stolen doesn't make them victims," Phineas Fisher previously told Motherboard. "It is cybercrime. It's also activism. It's motivated by a desire for social change, I'm not personally profiting or benefiting from it."