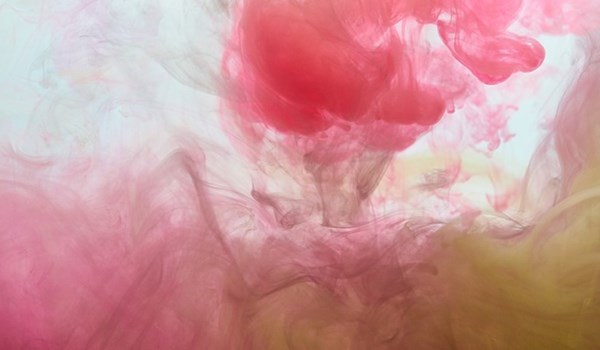 A rule meaning only one person in a couple can deal with tax affairs in Jersey is set to change.

Under the current rules it has to be the husband in a heterosexual marriage.

If approved by the States of Jersey the proposals would see spouses and civil partners share equal responsibilities and rights on tax from 2021.

Before 2003 married women could not be assessed separately and even then required their husband's written permission for that to happen.

Since 2013 income tax forms have included a box husbands could tick to give their wives permission to deal with their own tax affairs.

The proposition lodged on behalf of the Council of Ministers said it expected tax assessments for 2022 onwards would be independent for all with transitional rules for couples already married or in civil partnerships.

Treasury Minister Susie Pinel said: "This... is the first step towards fulfilling my commitment to reform Jersey's personal income taxation and create an independent tax system that delivers equal treatment for all and no longer treats women as chattels.

"Due to the impact that any sudden changes could have on islanders, a gradual approach towards independent taxation will ensure that we do not impose any unnecessary hardship on taxpayers."

The department is looking at a gradual change to mitigate the impact and stop couples from paying a higher level of tax than they currently do.

Moving to independent taxation was the favoured option for more than half of the 5,000 people reached in a public consultation held earlier this year.