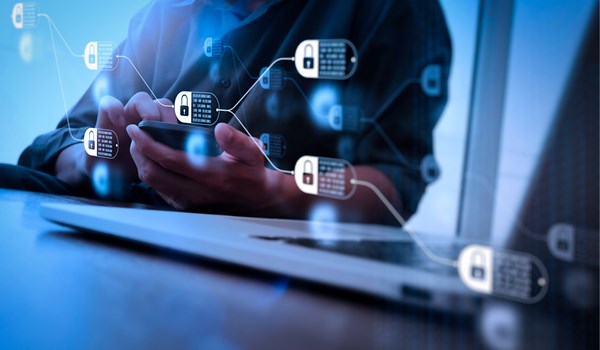 As published on thenextweb.com, Tuesday November 12, 2019.

The founder of Dutch blockchain game company has been arrested after reportedly deceiving suppliers, investors, and employees, leading the firm to bankruptcy.

Game startup Komodore64 claimed to track the sales of its in-game collectibles using the Komodo blockchain. Since launching in March, it claimed to have raised over €78 million ($86 million) from private investment, Dutch business outlet Sprout reports.

Further investment was reportedly also made into its associated cryptocurrency token, K64. In one instance, an investor told Sprout that they handed over €600,000 ($662,000) to the game firm. However, after failing to pay suppliers and employee salaries, the business has filed for bankruptcy. What exactly happened to the money is not eminently clear.

Founder of Komodore64, whose name is previously reported as Sam Narain, allegedly defrauded investors by saying his company had secured investment from Goldman Sachs. This appears to be untrue, as Narain had a group pose as representatives from the investment bank with the means to dupe other potential investors.

What’s more, Komodore64 reportedly held a launch party that cost thousands of euros. According to the report, the launch was held at one of its suppliers‘ locations who are yet to be paid for the event.

The employees of the company also claim to not have been paid “for months.” The UWV (Dutch Employee Insurance Agency) is submitting a claim in an attempt to recover the unpaid salaries.

It’s reported that Narain has been arrested in the last couple of weeks whilst they have been staying at Hilton hotel in The Hague. Narain had been staying at the hotel to keep out of sight of “angry crypto investors.”

While it certainly appears that Narain has been arrested in connection to their role at Komodore64 and its nefarious activities, this is yet to be confirmed.

This is a developing story. The alleged perpetrator is due to be questioned by police later today.