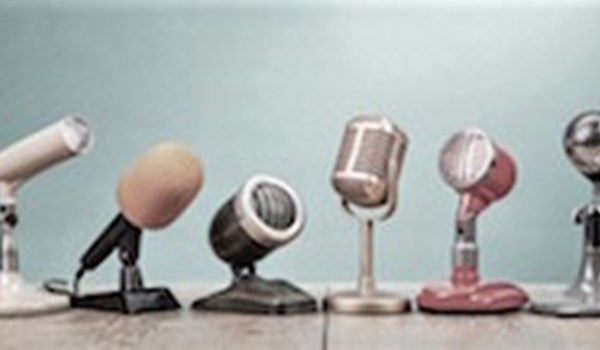 As published on transferpricingnews.com, Wednesday November 20, 2019.

A senior OECD official has shed some light on the dynamics and context of the “inclusivity” of the OECD’s base erosion and profit shifting (BEPS) work process.

In a blog published on International Centre for Tax and Development (ICTD) on November 18, 2019, Ben Dickinson, the Head of the Global Relations and Development Division in the OECD’s Centre for Tax Policy and Administration, said that the 135 countries in the BEPS Inclusive Framework “are working together on the new rules in a participatory way,” and that they are “guided by a strong group of leading countries (a steering group).”

Dickinson was responding to a blog previously published on ICTD by Allison Christians, who is Associate Dean (Research) and the H. Heward Stikeman Chair in the Law of Taxation at the McGill University Faculty of Law.

Christians wrote in her blog that she found the OECD Secretariat’s proposed “Unified Approach” to international corporate taxation fascinating, frustrating, and exasperating.

“Non-member states are on an equal footing in the Inclusive Framework and in the Committee on Fiscal Affairs, but that does not extend to the OECD Secretariat, which for tax is housed within the Centre for Tax Policy and Administration,” Christians wrote.

Responding to the criticism, Dickinson said that the OECD BEPS Inclusive Framework Steering Group “comprises 24 countries from the OECD, G-20, and developing countries including in Africa from Ivory Coast, Nigeria, Senegal, and South Africa. In this body, ‘the great powers’ include China (vice chair) and India.”

Dickinson added that “the OECD’s work is informed by increasingly diverse staffing. Contrary to Allison Christians’ speculative suggestion, we have many non-OECD nationals in our OECD Secretariat team: Brazilian, Cameroonian, Chinese, Colombian, Costa Rican, Egyptian, Indian, Kenyan, and Pakistani to name a few, the result of a derogation to the usual OECD rules granted to staff of the Centre for Tax Policy and Administration to bolster inclusion.”

Responding to Christians’ comment that the OECD’s proposal is a “framing exercise, intended to restrict continued discussion to solutions considered to be feasible,” Dickinson said: “Where we take greatest exception is Christians’ statement that the OECD Secretariat’s intention is to restrict discussion. This is the opposite of what is the reality and it is noticeable no basis for this statement is offered.”

Dickinson added: “The Secretariat’s role is not to propose solutions that favor one group or another but rather to explore a potential consensus solution that will appeal to states, with the inevitable compromises such a process necessitates. This has involved extensive discussions at many different levels. The process rests not on restricting discussion but on an expansive approach to discussion.”