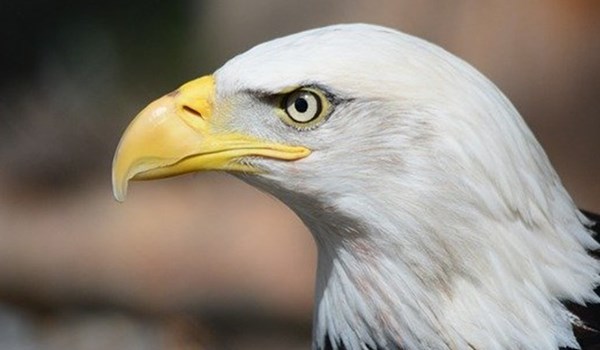 As published on news.bloombergtax.com, Tuesday November 12, 2019.

The OECD is grappling with an element of its overhaul of global tax rules that could have serious consequences for U.S. multinationals.

If the planned minimum tax from the Organization for Economic Cooperation and Development strays too far from an existing version in the U.S., multinationals based there could face higher taxes, or double taxation, on their subsidiaries.

“This is one of the top three issues” of concern in the OECD project for multinationals, said Will Morris, deputy global tax policy leader at PwC and chair of Business at the OECD, which represents companies’ interests to the organization.

The OECD is looking to rewrite the rules that determine where and how much tax multinationals pay around the world. Part of the project—known as the global anti-base erosion rules, or GLoBE—would create a set of rules to ensure companies pay at least a minimum rate of tax, even when they are operating in low-tax jurisdictions.

In a Nov. 8 document seeking feedback on the minimum tax proposal, the OECD asked for input on a fundamental part of that plan: whether a company will be subject to the rules based on its “blended” global effective rate of tax, the tax rate paid by each of its entities around the world, or the effective corporate tax rate in each jurisdiction in which it does business.

Companies are hoping the OECD either designs the rules using the same blended approach as a provision from the 2017 U.S. tax overhaul—the new minimum tax applied to global intangible low-taxed income, or GILTI—or marks the existing U.S. rules as acceptable if it chooses a different approach.

“If the OECD produces a set of rules that are different than the GILTI rules, and other countries implement those rules, what will be really important to U.S. businesses is that it is recognized that the GILTI regime imposes a minimum tax, so that that income is treated as having met the minimum tax requirement and cannot be subject to another country’s minimum tax rules,” said Barbara Angus, global tax policy leader at EY.

The OECD has considered—and isn’t ruling out—the possibility of designating the existing GILTI regime as acceptable under the new rules, Achim Pross, head of the international cooperation and tax administration division at the OECD, told Bloomberg Tax Nov. 8.

But doing that would come with its own complications. For example, it would require countries to assess the base erosion risk of other countries’ tax rules, he added.

The 10.5% GILTI tax is supposed to hit companies that aren’t already taxed at a rate of at least 13.125%. It applies to income U.S. shareholders earn from controlled foreign corporations—those that are more than 50% owned by U.S. shareholders who own 10% or more of the total stock in the CFC.

Adopting the OECD plan would be voluntary, so the U.S. could keep its existing rules. But if GILTI isn’t deemed acceptable under the new OECD rules, and Congress doesn’t re-legislate part of the U.S. international tax code, U.S. companies would likely see double tax on their foreign subsidiaries as a result, Morris said.

The OECD plan would give a multinational’s home jurisdiction the ability to tax the difference between the minimum rate and a lower rate the company is paying elsewhere, and also let countries deny deductions or withhold tax on payments made out of their country that wasn’t taxed enough. If GILTI isn’t considered an acceptable regime under the new rules, then other countries could see the U.S. as not applying that “income inclusion” rule, and apply the additional tax or the anti-abuse rules themselves to a U.S. company’s foreign subsidiaries when they make payments to other subsidiaries.

“Whether GILTI is in as a good regime is going to be a huge deal,” said Jesse Eggert, a principal at KPMG LLP in Washington and a former senior adviser with the OECD’s Center for Tax Policy and Administration. “That would be a really tough thing for U.S. multinationals, if GILTI isn’t an approved income inclusion rule. either the U.S. would have to change its law” to implement the new rules, “or U.S. multinationals would potentially be subject to additional tax.”

The OECD released details Oct. 9 on another portion of the larger project that would shift a portion of some multinationals’ profits to the market countries where their customers are located.