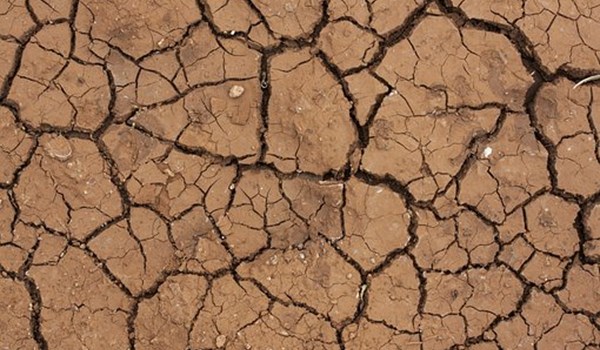 As published on independent.ie, Friday November 8, 2019.

The Organisation for Economic Cooperation and Development (OECD) today proposed a major change in global tax rules that would set a minimum rate of tax all corporations must pay on profits, even in cases where profits are shifted into tax havens and other low- tax jurisdictions.

The proposals from the highly-influential Paris-based organisation, where Ireland is a long-standing member, are part of the so-called base erosion and profit shifting (BEPS) process aimed at reining in global tax avoidance.

Under what’s called Pillar 2 of BEPS, a new minimum tax level would be set that companies’ home countries could insist is paid at home or abroad, even if parts of a business are moved to low-tax jurisdictions. Pillar 1 is already looking separately at the issue of tech giants paying tax where they make sales, rather than where they base intellectual property.

The idea is that it would no longer be worthwhile for multinationals to shop around for low-tax jurisdictions in which they could base assets.

“A minimum tax rate on all income reduces the incentive for taxpayers to engage in profit shifting and establishes a floor for tax competition among jurisdictions. The Global Anti-Base Erosion (GloBE) proposal is expected to affect the behaviour of taxpayers and jurisdictions,” the OECD said.

In its statement, the OECD said it was trying “to stop a harmful race to the bottom on corporate taxes”. Responding to the proposals outside a meeting of European finance minister, Paschal Donohoe expressed major doubts, but said Ireland would engage in the OECD deliberations.

“We are far less convinced and very cautious about the proposals that are offered today,” he said.

However, he conceded that global taxation rules are set to change and said it will require a policy response here including the State running budget surpluses in order to set aside cash to cope with a resulting loss of tax income here if Ireland becomes a less attractive tax base for multinationals.

“So the two things that we need to be doing as we get ready for change, and as that change is implemented over a number of years, we have to be running budgetary surpluses in Ireland to be ready for change that could happen," he said.

"Then, secondly, we have to be engaging intensively and constructively in the OECD work to bring our influence to bear on a model that has the potential to be one that would be stable for Ireland,” added the minister.