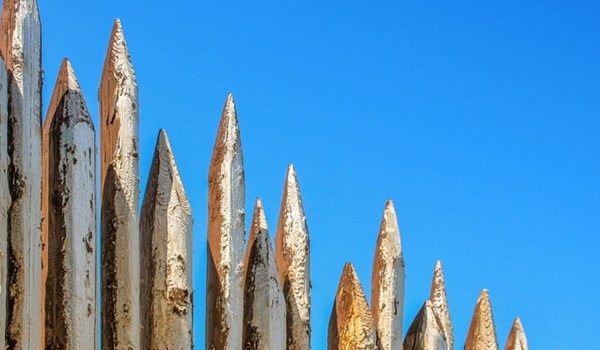 As published on internationaltaxreview.com, Monday November 25, 2019.

Taxpayers left the OECD consultation meeting last week on November 23 wanting a clearer business purpose to the secretariat’s proposal for a unified approach under pillar one. This comes before uprooting any existing international tax rules given that this is not another BEPS project to curb profit shifting but rather an entirely new global tax system.

“Pillar one has evolved from addressing digitalised companies to addressing marketing intangibles, cloud computing, and generally high-margin companies,” said Liz Chien, tax director at Ripple Labs. “To craft a solution we must identify the problem that we’re trying to solve,” she explained.

For example, many taxpayers expressed concerns about what consumer-facing activities could mean in the secretariat’s proposal, especially given that many businesses cater to both business-to-business and business-to-consumer supply chain models. Changes that widen or narrow the scope will lead to disputes for mixed business models that may not adapt to a revised international tax system without making certain carve-outs.

Cottani also said that avoiding carve-outs in the proposal was important for fairness and suggested it is worth focusing on a transactional tax approach to relevant products and services in the digital economy.

Taxpayers from other large digital companies told ITR that their solution to the pressure from comparable solutions, such as digital service taxes (DSTs), may be to cut off URLs in certain jurisdictions to cancel exposure to the scope of unilateral taxes, especially when rates are high, such as Turkey’s 7.5%. Such unilateral measures across countries add further pressure on the OECD to find a fair, suitable solution by 2020 to allocating taxing rights in an increasingly digitalised economy.

While some unilateral measures do have sunset clauses, in the event that a suitable OECD solution is provided, taxpayers at the OECD consultation meeting said that this has to be a consistent move across all countries with DSTs.

“The primary concern is getting to a solution that’s workable in terms of compliance, but doesn’t exacerbate double taxation,” said one representative from the InterContinental Hotels Group IHG at the first day of the OECD consultation meeting on pillar one on November 22. “We want to either be in scope or out, not both.”

The OECD meeting showed that many taxpayers and tax authorities are concerned about whether the objective of a new system is still clear to the OECD and its member countries. The clarity of such a revamp of the existing tax system needs a clearer problem statement, so international tax stakeholders can at least start solving some problems if not all.

As the conversation continues, taxpayers across sectors have asked for carve-outs when it comes to scope and nexus under Amount A, which deals with residual profits allocated to market jurisdictions using a formulaic approach. However, the OECD and policy makers are pushing back on forming carve-outs given that many industries are experiencing significant digital growth.

Some taxpayers at the OECD meeting explicitly asked for the tax rules to cover all multinational companies above a certain size, given their profit margins. The DSTs and OECD proposals have found their scope from the country by country reporting (CbCR) thresholds of businesses with global consolidated revenues exceeding €750 million ($827 million).

Other taxpayers have asked for examples on how to calculate Amount A and C, which covers extra profits from in-country functions, providing guidance on how to limit double taxation.

“It’s impossible to distinguish conceptually between residual and routine profits,” said Faccio Tommaso, head of the secretariat at ICRICT. “Arbitrary rules for consumer-facing businesses should instead be rules that apply to most, if not all, multinationals,” when it comes to finding an appropriate scope and nexus to Amount A under pillar one, he explained.

There are worries of double taxation under Amount A and Amount C interactions, some attendees at the OECD meeting even said that the existence of Amount C undermines the purpose of Amount A.

A clear, objective problem statement on what the OECD aims to accomplish with pillar one can help taxpayers provide a more consistent input on the process. Comments have ranged widely given the varied business models and incentives in place. International tax stakeholders are frustrated with a relatively rushed pillar one consultation process, compared to other OECD consultations, but continue to put their hopes in the OECD secretariat to find a suitable solution.

The alternative is a range of DSTs with high risks of double taxation, adding pressure to existing international tax uncertainties.