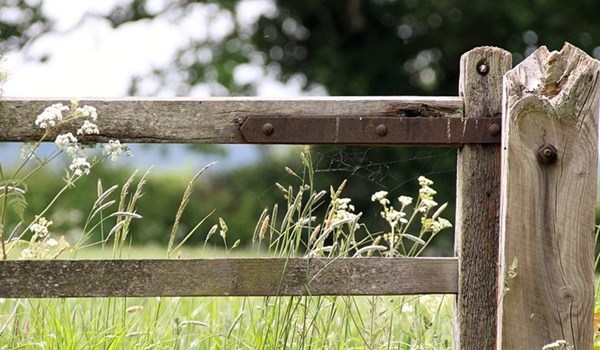 The Swiss National Bank (SNB) is doing enough to mitigate climate damage with its investment policy, senior directors have stated. Switzerland’s central bank does not have the mandate to impose environmental conditions on the commercial banking sector.

The remarks follow a recent speechexternal link by the new head of the International Monetary Fund (IMF), Kristalina Georgieva, calling on central banks to do more to help mitigate climate change.

The SNBexternal link has a mandate to maintain price stability, not monitor the environmental impact of the commercial banking sector, SNB director Andréa Maechler said in a speech delivered in Genevaexternal link on Thursday. That is the role of the Swiss financial regulator, while the government sets broader economic climate rules, she said.

“The SNB must be able to deploy its balance sheet at all times, quickly and without restriction” in order to efficiently apply its mandate of ensuring price stability, said Maechler. Applying more stringent rules on investments might also violate the SNB’s neutrality in the markets.

Besides intervening in the foreign currency exchange markets, the SNB also invests an unusually high proportion of its balance sheet in company shares. At present, this holding is worth around CHF150 billion ($152 billion) invested in 6,700 company shares in more than 40 countries.

SNB director Thomas Moser said the central bank already forbids investments in shares or bonds that demonstrably damage the environment and human rights or deal in certain types of weaponry. But going further than this, by banning investments in fossil fuels for example, could “promote or disadvantage certain companies or sectors,” said Moser.

The SNB has further enhanced its green credentials by joining the “Network for Greening the Financial Systemexternal link”, a network of central banks and supervisors who share best practices on environmental and climate risk.

But Switzerland refuses to go as far as central banks in other countries, such as Sweden that recently dumped bonds from mining regions of Australia and Canada.

While the SNB acknowledges that climate change could result in financial instability, it finds that “the overall threat posed by climate risks that are capable of affecting Switzerland’s economic and financial stability appears to be moderate at present”.