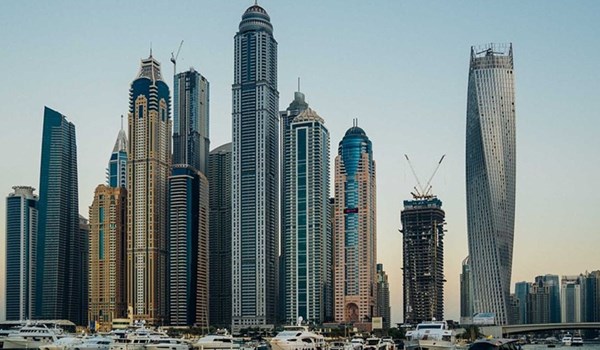 In mid-October 2019, the European Union's finance ministers finally removed United Arab Emirates and Switzerland from their list of non-cooperative jurisdictions. They subsequently added the countries to the EU's list of tax compliant jurisdictions after they agreed full cooperation with the bloc's tax requirements for conducting transactions with member states.

In late 2017, a number of countries were added to a list of tax jurisdictions that had failed to comply with new standards on tax reporting.

The European Union uses a system of classifying countries into one of three groups:

Non-cooperative jurisdictions with no current plans to change tax legislation
A grey list of partially cooperative countries committed to making changes
Fully cooperative, a list of those countries that have agreed to full compliance.

Switzerland could not enact its changes until a referendum in May 2019 and the jurisdiction received additional time to clear legislation. That was finalised in October 2019 after Swiss authorities informed the European Union of legislation commencing July 2019.

Some in the European Union were concerned about Switzerland after citizens in early 2017 overwhelmingly rejected an overhaul of how the country handles corporate tax. Voters felt it would harm small businesses far more than large businesses. Some felt that Switzerland would be blacklisted but this was not the case and that paved the way for changes and a referendum.

United Arab Emirates promised in December 2018 to improve legislation on tax reform. After reporting to the European Union and verifying that such measures were in place, it too was whitelisted along with Albania, Costa Rica, Mauritius, and Serbia.

For other countries, progress has been painfully slow. In particular, Bahamas, Barbados and Bermuda, British Virgin Islands, Cayman Islands remain on the grey list (partially cooperative list) for issues concerning collective investment funds. Turkey also remains on this list, but confidence remains that they along with the Bahamas, Bermuda, and the Cayman Islands will soon be fully compliant. The European Union granted those jurisdictions an extension until the end of 2019. Now, just nine jurisdictions are on the blacklist. These are:

American Samoa
Belize
Fiji
Guam
Oman
Samoa
Trinidad and Tobago
US Virgin Islands
Vanuatu
These countries are further subdivided. American Samoa, Guam, Samoa and US Virgin Islands are reproted as having no commitment to addressing concerns. Belize, Fiji, Oman and Vanuata failed to comply with a deadline. Trinidad & Tobago has issues of transparency.

The European Union looked closely at the arrangements of the United States of America after some ministers raised concerns. It was briefly suggested that the country might qualify for blacklisting after the European Union's "two out of three" exception expired in June. This was where any country complying with two of the EU's criteria for tax transparency would not be but on the blacklist of non-cooperative nations. The US was required to implement and facilitation automatic exchange of information and information on request with all European Union member states.

However, after careful analysis, EU finance ministers felt that the US's robust information exchange network was sufficient when taking into account the US Foreign Account Tax Compliance Act. The act was broad enough in scope to permit compliance with all member states. Further, AEOI measures were deemed as being in line with relevant international standards.

The European Union brought in these measures to promote transparency among those countries that wish to do trade with the EU. Further, such countries seeking trade arrangements are examined for far tax and competition measures to ensure that the tax regime is not harmful. Finally, it is necessary to ensure that the tax rate reflects genuine economic activity and not artificial tax infrastructure.

For countries that continue to fail to comply, sanctions are likely to follow at both bloc and national level. Those that fail to comply will not receive EU funding in the future. Other measures include withholding tax, tax reporting to national jurisdictions, and full audits.