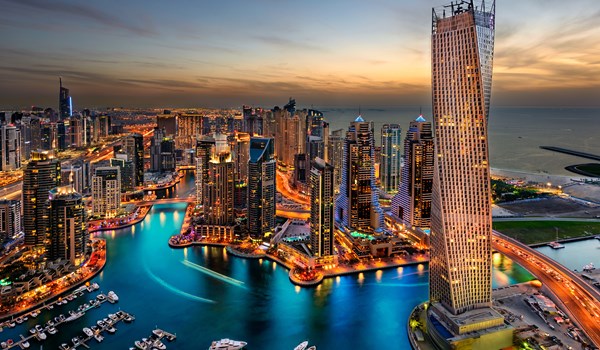 The Central Bank of the UAE is looking to establish a FinTech office to support innovations in the banking sector through regulations. The Office will be run in coordination with other national authorities, and will provide a working framework for financial technology firms as well as banks.

Mubarak Rashid Al Mansouri, Governor of the Central Bank of the UAE, said at the Middle East Banking Forum in Abu Dhabi, “The aim of the office will be to position the central bank as the co-ordinating authority, as an author of prudential and market conduct regulatory requirements and as an enabler and facilitator of FinTech activities in the UAE.”

FinTech has been gaining strong traction since 2018 in the Middle East, especially the UAE. Last year the sector received the maximum amount of deals. In 2019, FinTech growth has been strong, with growing interest from investors as well as institutions such as DIFC and ADGM in the UAE.

FinTech is one of the key growth areas recognised by the Central Bank of the UAE, and it is looking to consolidate its various departments looking after FinTech in a new body.

In the past few years, FinTech has brought about many changes in the financial ecosystem; it has played a key role in improving transparency, having a positive impact on the e-commerce sector along with the wider economy, as well as in the socio-economic sphere by democratising access to financial tools that were traditionally reserved for wealthier customers.

When it comes to the matters of cryptocurrency, it will be some time before we see concrete regulations being put in place. Al-Mansouri indicated that the Central Bank is not supportive of them for the moment as it requires further study.

He added, “I have recently seen a very interesting crime using cryptocurrency, and it’s really amazing how illicit or terror financing groups hide behind such technology. So there is no visibility on who is behind it. It has no store of value. You’ve seen the cryptocurrency yoyo… You cannot entrust your economy or your currency to such a mechanism.”

However, he also said that cryptocurrency and such matters are “hopefully the mandate of the new FinTech office to look into.”

FinTech has long held the reputation of disrupting and taking over the traditional finance sector. Tech giants such as Apple, Facebook, and even Uber are entering the segment.

In the MENA region, regulation is one of the most critical aspects for FinTech startups to take off. ADGM has already introduced its Digital Lab (sandbox) than will eventually replace its RegLab. And now the Central Bank has announced the set-up of its FinTech office.

And while the FinTech startups are benefiting from the free-zone environments, the banks that are ‘onshore’ entities, need regulatory support for innovation.

Banks in the region are continually looking to partner with FinTech firms in order to develop their product offerings. The UAE as a whole is supporting the development of FinTech with initiatives such as specialised accelerators, incubators, sandboxes and funds. The specific details about how the new FinTech Office supports the growth of the sector and promotes innovation in banks, remains to be seen.