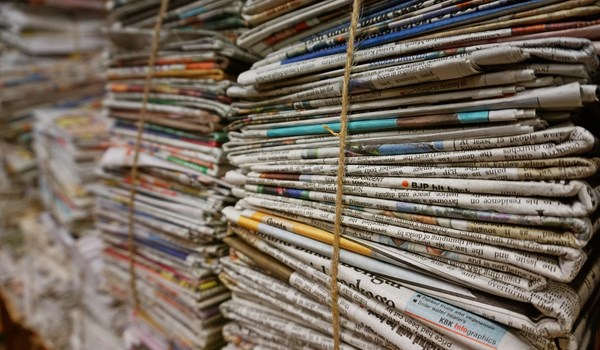 An SMSF is a private superannuation fund, regulated by the Australian Taxation Office (ATO), that is managed by the beneficiary. SMSFs can have up to four members. All members must be trustees (or directors, if there is a corporate trustee) and are responsible for decisions made about the fund and compliance with relevant laws.

Through the Bill the definition of non-arm's length income (NALI) has been expanded. Australian law now explicitly states that, from the 2018-19 income year onwards, the ordinary or statutory income of a super fund will be NALI and taxed at the top marginal rate where there is a scheme in which the parties are not dealing with each other at arm's length and the fund incurs:

Further, under the changes, the calculation of an individual's total superannuation balance (TSB) will include, in certain circumstances, the outstanding limited recourse borrowing arrangement (LRBA) amount attributable to each member's interest where the self-managed super fund (SMSF) has an LRBA that was made under a contract entered into on or after July 1, 2018.

This will apply if:

the LRBA is with an associate of the SMSF. In this case all members of the fund whose interest is supported by the asset purchased with the LRBA must include their portion of the outstanding balance of the LRBA amount in their TSB calculation;
a member of the fund met a condition of release with a nil cashing restriction. In this case, the member must include the outstanding LRBA amount attributable to their super interest in their TSB calculation.
This change doesn't include the refinancing of an LRBA that was made under a contract entered into before July 1, 2018, where both the following apply:

the new borrowing is secured by the same asset or assets as the old borrowing;
the refinanced amount is the same or less than the existing LRBA.
The ATO has updated the SMSF annual return instructions 2019 to let taxpayers know how to report NALI and LRBA amounts for 2018–19.

Those who have already lodged a 2019 SMSF annual return may need to amend their return. The ATO intends to contact taxpayers directly.