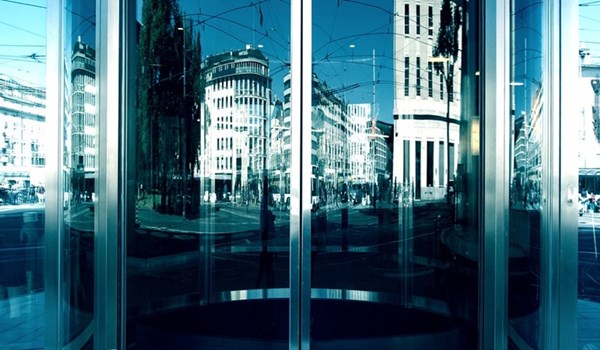 As published on cointelegraph.com, Wednesday 16, 2019.

On Oct. 16, Beau spoke at the Official Monetary and Financial Institutions Forum conference in London, where he discussed the role of cryptocurrency assets in today’s global financial payment system.

Beau stated that the traditional bank-based ecosystem could face significant changes due to the many technological developments, such as blockchain and distributed ledger technologies, explaining:

“With the emergence of so called crypto-assets [...] and so called stablecoins, we may also see new settlement assets develop which may compete against and possibly, according to their promoters, replace commercial and central bank money as settlement assets at the center of our payment systems.”

Beau continues by saying that stablecoins of a potentially large size and reach might present unforeseen challenges of “system-wide importance, to competition policy, financial and monetary stability.”

The first would be to completely ignore crypto assets, which would not mitigate any of the potential risks. The second option would be to ban all cryptocurrencies — and the third available option, which is the most preferred one in Europe and France according to Beau, is to establish and standardize crypto regulations across the board.

Monero (XMR) core developer Riccardo Spagni has previously suggested that uneven international regulatory standards will result in a cryptocurrency-related brain drain, as the talent involved in the industry moves to the most beneficial jurisdictions.

Lawmakers in some countries have attempted to get ahead of such an exodus of talent and investment by making friendly regulatory environments within their home jurisdictions.