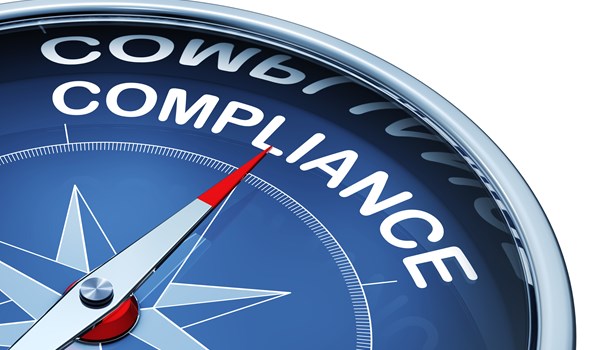 As published on frontpageafricaonline.com, Thursday October 31, 2019.

The Compliance Clustering System seeks to improve tax education and ensure that taxpayers have full access to information they need in becoming complaint with the revenue code.

The new system involves the division of small and medium taxpayers according to their defined locations or communities which will be called clusters or zones. In these clusters, a team of tax officers from the LRA will be assigned to manage tax compliance of each taxpayer on a day to day basis.

Launching the awareness campaign in Bentol, Montserrado County, LRA Assistant Commissioner for Medium Tax Division, Sabastian A. Weah said the program is part of the new initiatives of taking the LRA to the taxpayers.

There are four separate awareness teams, spread across Montserado county’s 17 electoral districts creating awareness ahead of the official launch of the Compliance Clustering System.

“This exercise is not just about collecting taxes and enforcing tax payment; rather, it is to inform the taxpayers about the right tax payment processes,” he told the gathering during the launch.

The Compliance Clustering System is starting in Montserrado County and will roll out to other parts of the country.

Also speaking at the launch, Montserrado County Superintendent Florence F. Brandy thanked the LRA for such an initiative and noted that said exercise will help educate the entire country on tax payment and generate more revenue to enable government fund developments initiatives in the country.