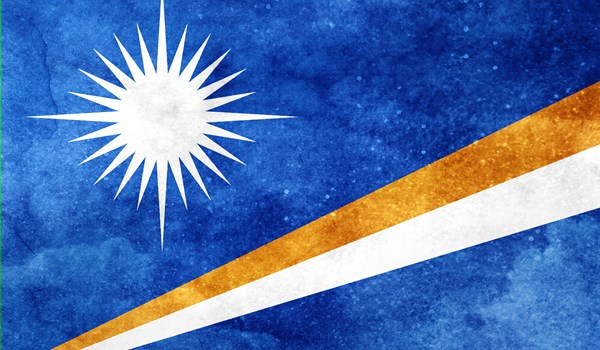 As published on internationinvestment.net, Friday October 11, 2019.

The European Union will drop Marshall Islands from the EU's list of non-cooperative jurisdictions for tax purposes after the jurisdiction agreed to ban letterbox companies.

The decision was made in recognition of the two countries' reforms to implement the commitments they had made to improve by the end of 2018 their tax policy framework.

The Council of the EU also found Albania, Costa Rica, Mauritius, Serbia and Switzerland to be compliant with all commitments on tax cooperation.

The EU's list of non-cooperative jurisdictions was created in 2017 to fight money laundering. Nine jurisdictions remain on the list: American Samoa, Belize, Fiji, Guam, Oman, Samoa, Trinidad and Tobago, the US Virgin Islands and Vanuatu.

EUROPE: Clamping Down on US Te…